ONCE A GENTLEMAN, ALWAYS A GENTLEMAN. A gentleman by any other name still likes to dress well. That is probably what kept clothing entrepreneur Edsor Kronen going back in the early 1900s. 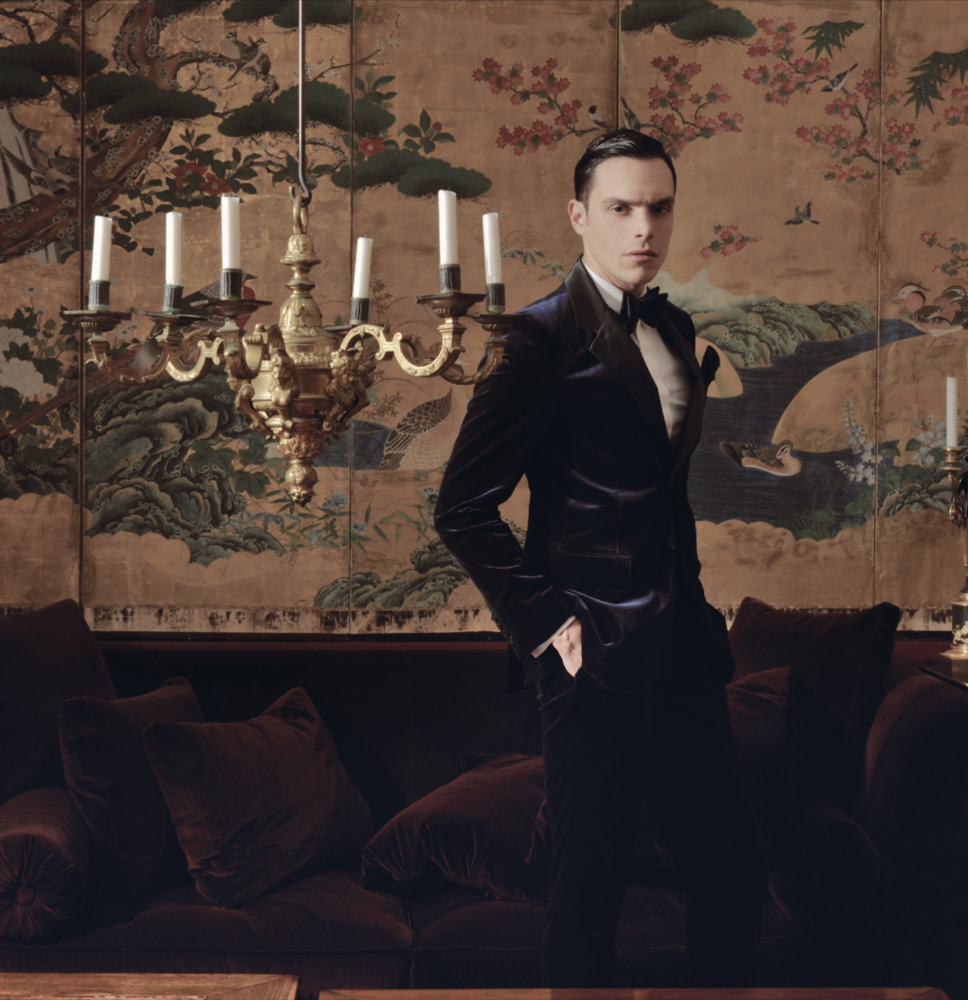 Forced to alter his name from “Kronenmake” to “Edsor” due to Germany influences after the World Wars, Edsor Kronen still proudly utilizes his Berlin signature as his company’s brand name. Originally from Kreuzberg, Edsor delivers 1,600 looks each season, consisting of a gallant range of ties, handkerchiefs, scarves and cummerbunds. What makes them special is the handmade finish on every piece, alongside precise cutting and fabrication. Edsor has dressed such high profile political figures as Barack Obama and Berlin Mayor Klaus Wowereit. Edsor Kronen comes to Indonesia now for the first time, available exclusively in Galeries Lafayette. 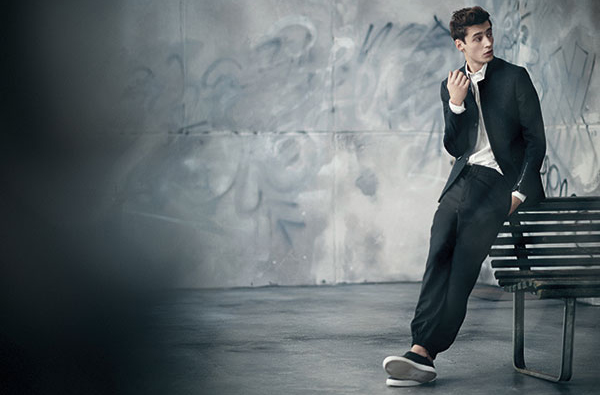 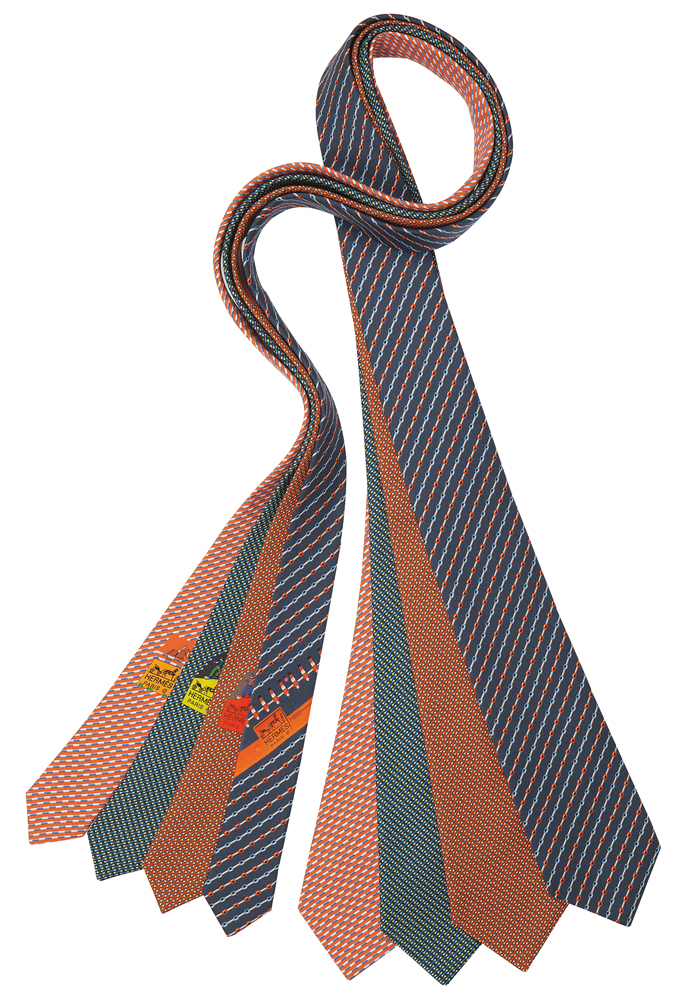 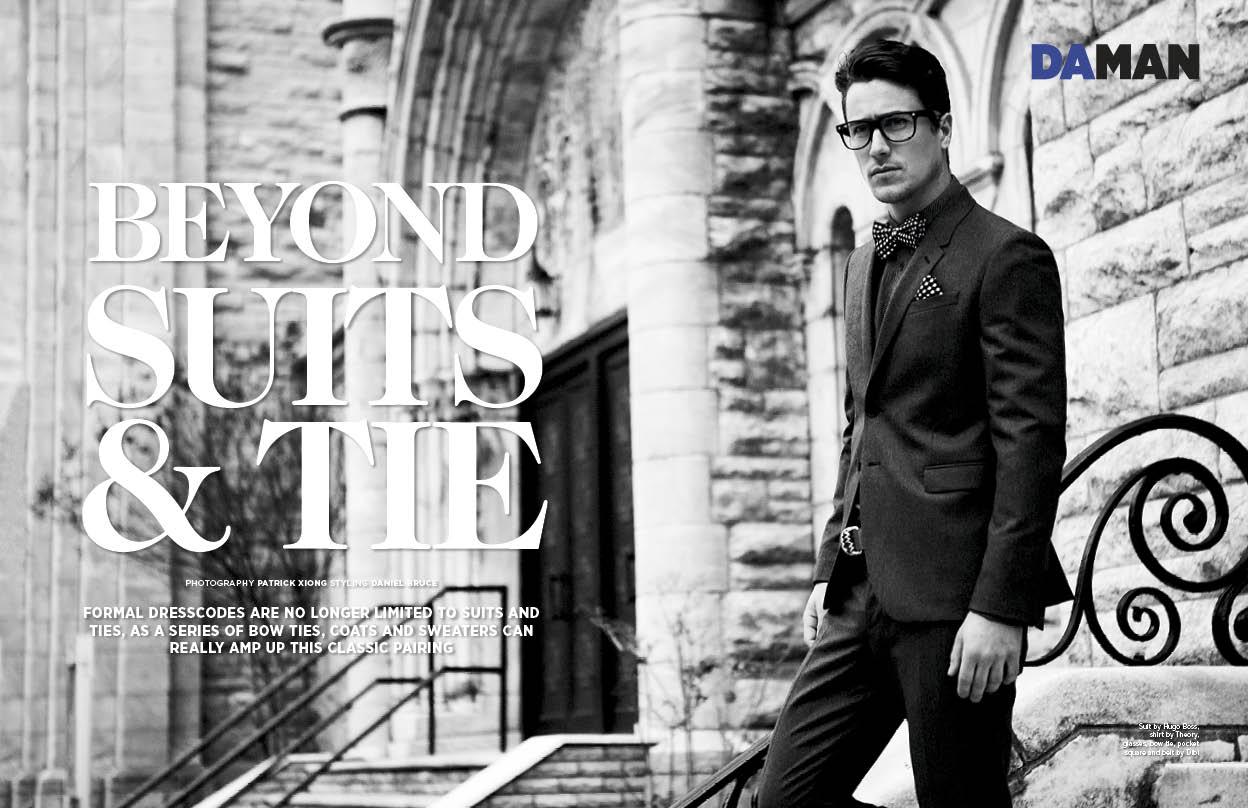 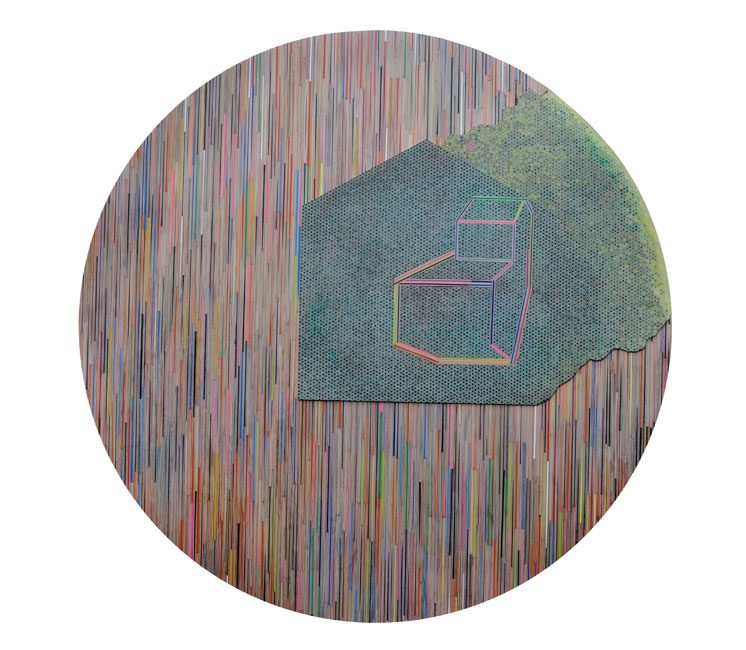 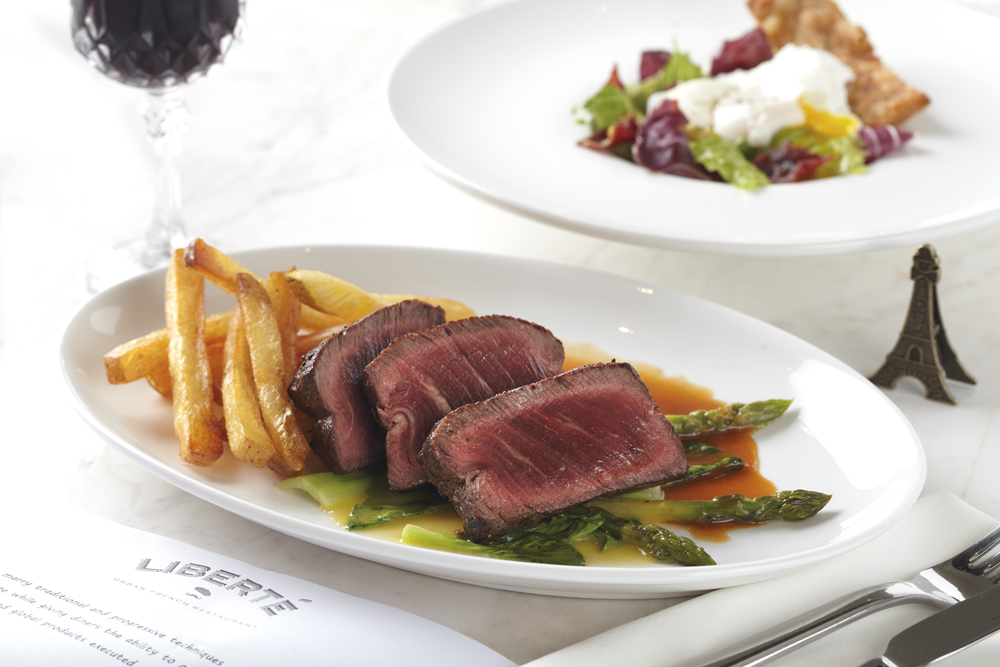 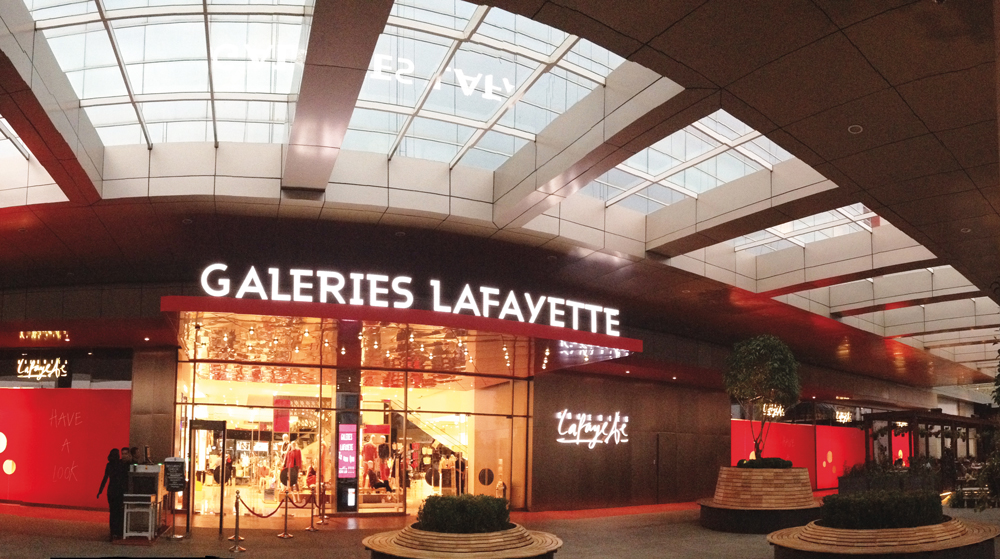