THE WEST’S SIDE STORY. Shane West’s triple threat of acting, singing and writing makes him a rare breed in Hollywood. To DA MAN, he spills a little bit of his every creative layer. Shane West has gained legions of female fans. That role at the same time showcases West’s knack for acting, which led him to winning several awards in 2002. The June-10-born actor has seized plenty of golden opportunities ever since, including performing alongside Sean Connery in an adventure movie titled “The League of Extraordinary Gentlemen.”

His most challenging role to date, nonetheless, is the self-destructive punk musician, Darby Crash, in an independent film called “What We Do is Secret.” Punk is a familiar scene for the 35-year-old thespian, as his parents had their own punk band. West himself was the lead singer of a punk band named Average Joe for around eight years. In an unpredictable twist of fate, The Germs—Darby Crash’s band—then tapped West as the frontman after the biopic was released.

The Louisiana native also actively acts on TV series, firstly as a doctor in “ER” and later as a retired soldier in “Nikita,” among other titles under his belt. This year, bidding adieu to “Nikita” after four seasons full of action and on-screen chemistry with the leading actress Maggie Q, West channels his creative energy into making an online comic book and possibly adapting it to the screen. 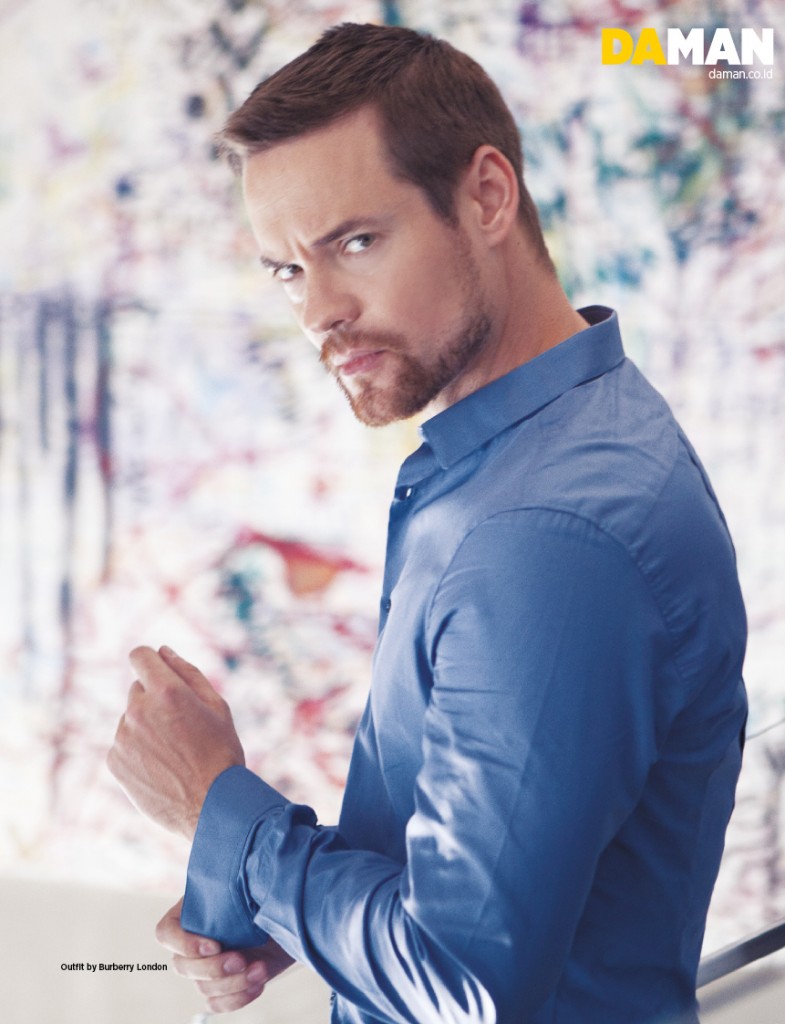 DA MAN: Hi Shane, after four years “Nikita” had to come to an end. How do you feel about it?
Shane West: Very bittersweet. It was an action-packed and stressful, yet exhilarating four-year ride. It will be sad to leave Toronto after so many wonderful memories, but it is also exciting to be moving on to a new chapter in my life and career.

DA: Tell us in your own words about Michael, the character you’re playing.
SW: Michael was the “wolf.” He was stoic in nature but had many demons suppressed below the surface. Those things are what attracted me to the role. He started off as a family man in the Navy but then things spiraled out of control once his family was killed right in front of him. He was recruited to work for Division (a secret U.S. government organization) to “solve the rights and wrongs and injustices of the world” but found out it was all pretty much a hoax—he had become a corporate killer. He was able to rediscover the soldier he once was when Nikita arrived on the scene. 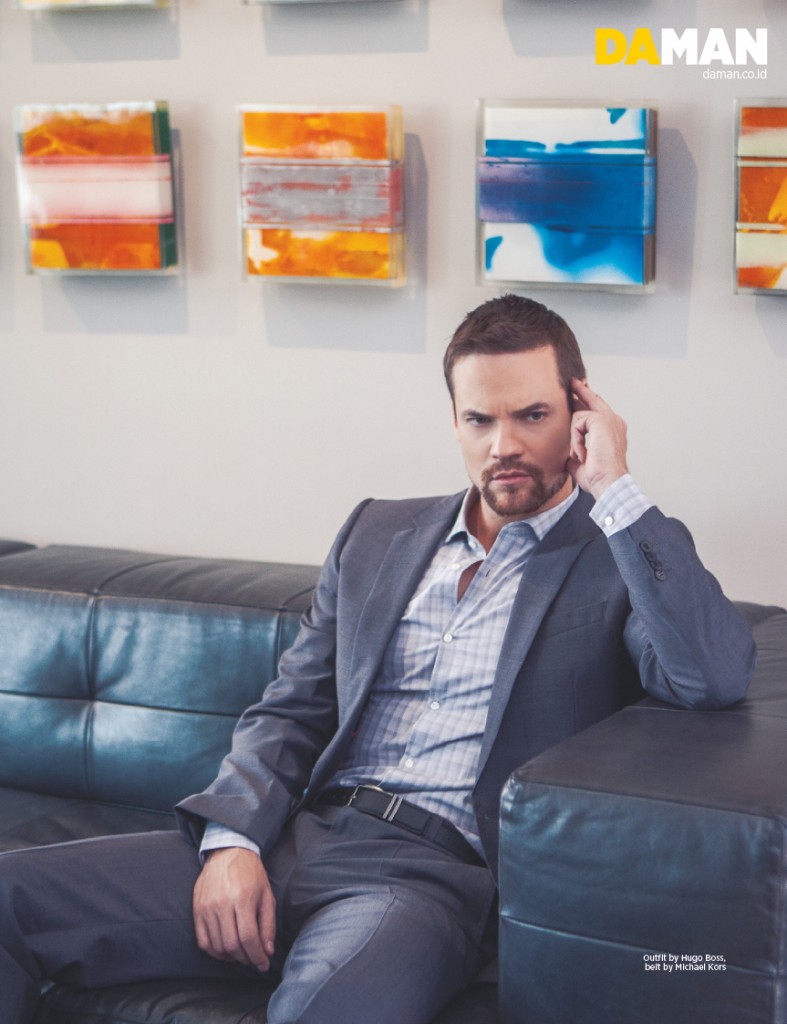 “Michael was the ‘wolf.’ He was stoic in nature but had many demons suppressed below the surface.”

DA: You’ve played quite a variety of characters from one production to another. Do you have any particular preference in the way you choose a role?
SW: Well, I tend to go for roles that are a little different and a little off-kilter while still being accessible. It’s always been a thrill for me to sit down with a new script and immerse myself into the role. The downtime spent creating and crafting a character before the start of shooting is always rewarding. 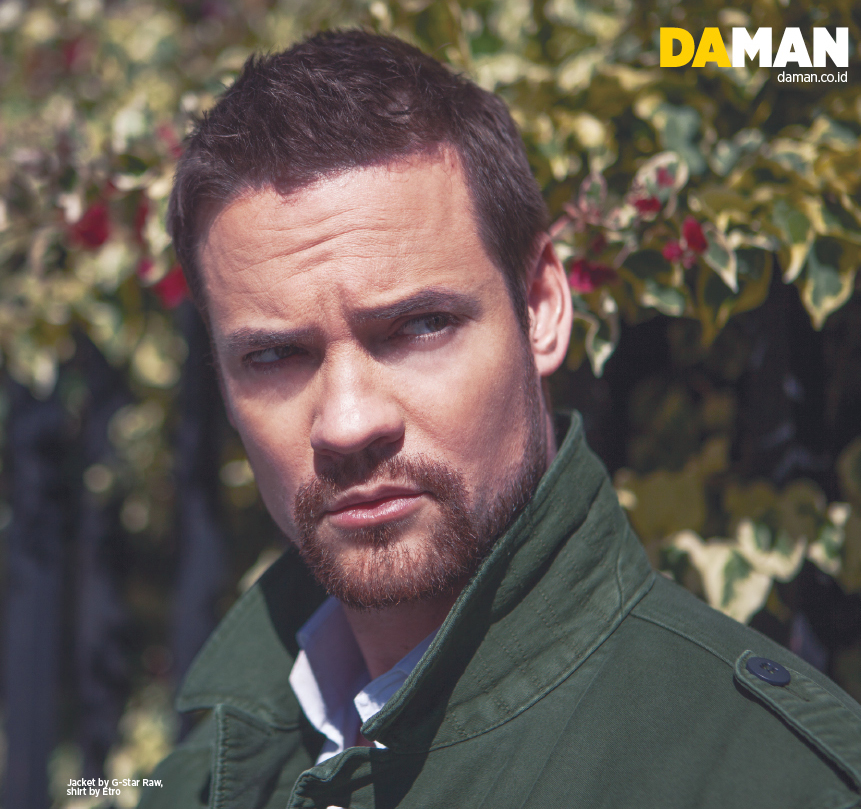 DA: So far what is the most challenging role you’ve had in both movies and television series?
SW: The most challenging role for me had to be playing Darby Crash in the film “What We Do is Secret.” It was the first and only time I was playing someone that had actually existed. The background checking and studying was tremendous: From meeting his family to rehearsing with the real live band, to reading the books he used to read, to listening to the music he used to listen to on repeat every single day… it was nuts. But it was well worth it. “I tend to go for roles that are a little different and a little off-kilter while still being accessible.”

DA: And then you got asked to take his place in the band.
SW: Playing with The Germs was a wacky dream coming true. It started with us playing the wrap party for “What We Do is Secret.” We were quickly asked to play a punk-rock reunion show at the Olympic Auditorium
with the Suicidal Tendencies even though we weren’t really a band yet. After that success, Pat Smear looked at me and told me we were going to do this. And we played for five more years. We slowed down to a stop after Pat rejoined the Foo Fighters and I booked “Nikita” (filmed in Toronto). Hopefully, we can get together soon and play one more show in L.A. 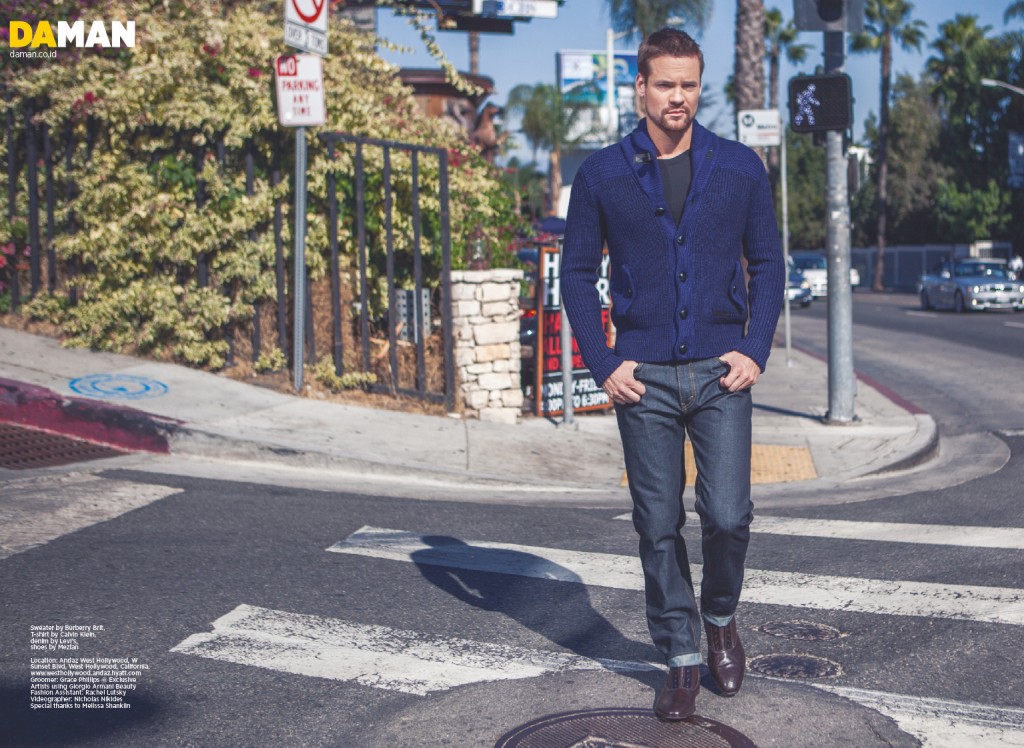 DA: Back on the movie set, any other films or genres you’d like to explore?
SW: I’ve always had a fondness for horror. It would be fun to do an epic scary movie one of these days. I’ve also always wanted to do a war movie.

DA: We’ve also spotted you in the Comic-Con. Are you working on a certain comic book?
SW: The “Big Bad Wolf.” That’s our baby with Arch Enemy Entertainment. I’d love people to read it online to see what it’s about. It involves a brother and sister that have to team up to help solve the riddle of the curse that had been put on the brother when he was a child. 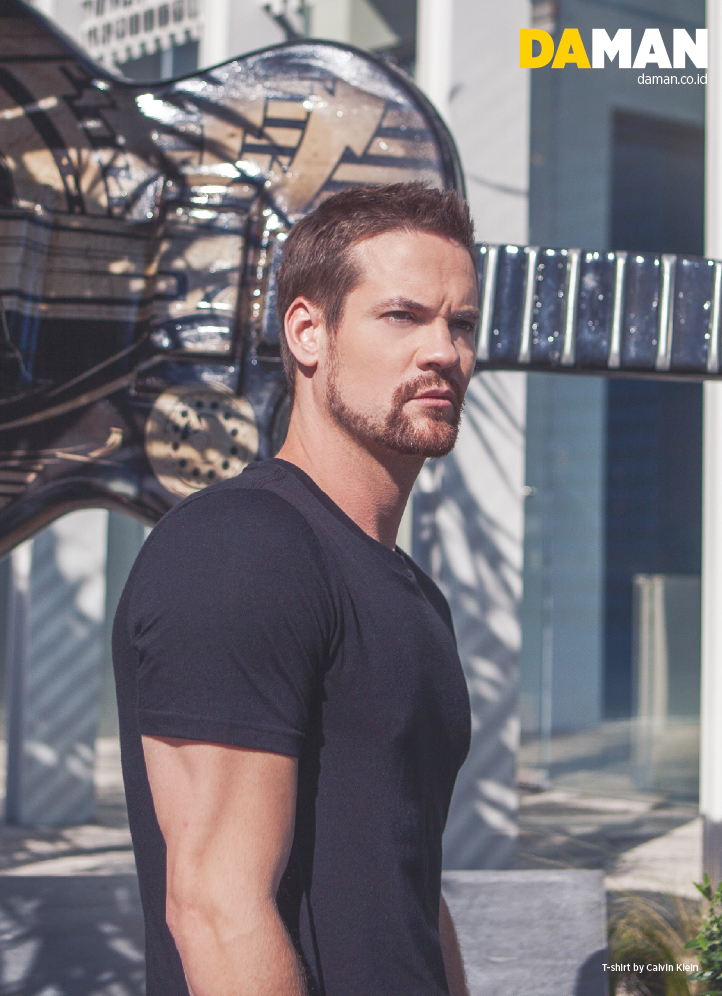 “I’m always keeping myself busy. That’s the key to a good and healthy mind.”

DA: Where did the idea of creating this comic come from?
SW: William Wilson and I got together years ago to create a project together. We hashed out a bunch of rough concepts. He then introduced me to Percy Carey and Neil Herndon, and with them we created the world of The “Big Bad Wolf.” We are currently trying to get this packaged for a film and/or TV series.

DA: As if that is not enough, you’re establishing a new production company. Is that correct?
SW: My production company is in its infant stages these days. My writing partner, Chris Gessner, and I are churning out script ideas. The feedback so far has been exciting! 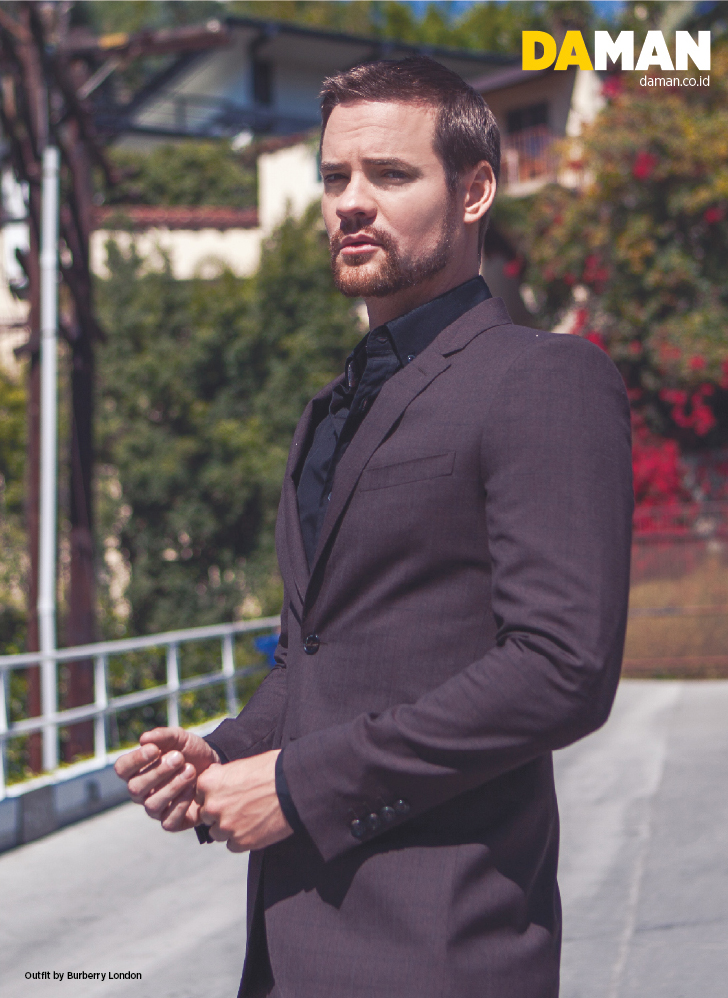 DA: Off the business talk, what do you do to have fun?
SW: I’m always keeping myself busy. That’s the key to a good and healthy mind. I write, read, spend time in the gym, and enjoy watching movies with friends—I have a ridiculously huge DVD collection.

DA: What’s your favorite movie?
SW: My favorite movies would have to be “True Romance” and “A Place In The Sun.” I’m a big Tarantino and Montgomery Clift fan.

Check out the behind-the-scene video: