OUT AND ABOUT. His recent absence from the spotlight saves much story to be told. VJ-turned-actor Nino Fernandez talks to Gabriela Yosefina about his next big act, the psychology of acting and personal relationships. 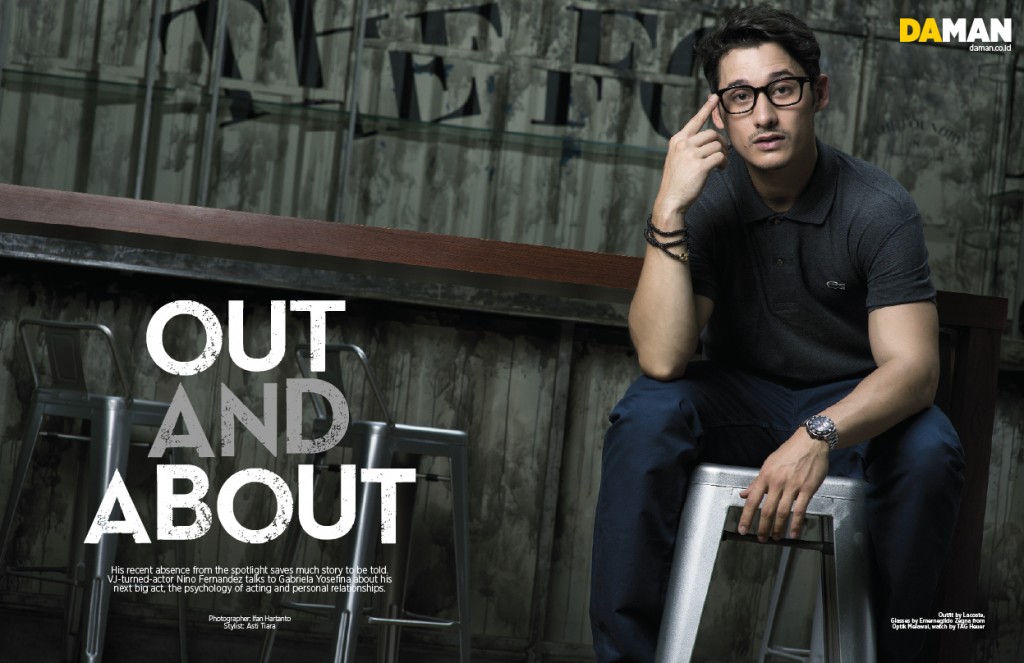 Donning ripped jeans, white tank top and black sandals, Nino Fernandez walks in unassumingly. The actor rarely makes an appearance in laid-back attire when the camera is on. After ordering a cup of latte, he begins to illustrate his background, “I studied business in Hamburg–with the whole family moving to Germany due to the 1998 riot in Indonesia. My father, who is Indonesian, had a concern about the safety of the family. So, we all flew and stayed there until I graduated.”

Fernandez, who was born in 1984, kickstarted his acting career following a stint as video jockey (VJ) on MTV Indonesia. He has never looked back ever since, starring in more than ten titles and counting. Yet, he still has bigger things to fry as he spills the beans on the future outlook. “To be quite honest with you, since I was fourteen I have been working to pay all the bills myself. I was independent already at that time despite of the financial security of my parents,” the dark-haired stud doesn’t beat around the bush. “Throughout my adolescence, I always saved up a lot of money to go to school. Things are practically the same now.” 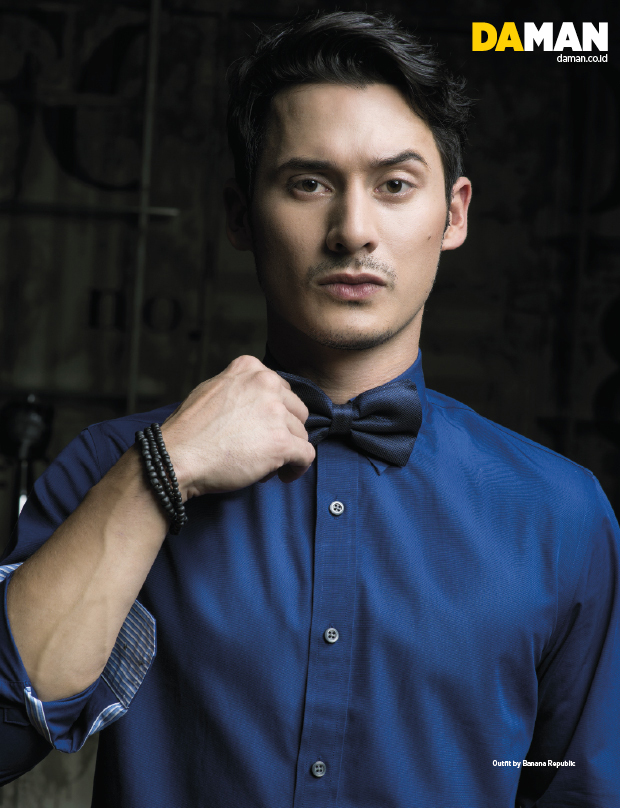 He has recently flown to Europe once again to pursue formal education on directing and movie production. “I eventually chose Germany because I am more accustomed to the culture and language. I previously gave Paris a try, but in three months I spent what I would have spent in two years [in Germany]! I ended up going to Berlin and enrolled in this very good school called DFFB (Deutsche Film- und Fernsehakademie Berlin).”

With his return to Indonesia now, will he direct a new movie? Fernandez seems hesitant. “I cannot promise anything about making a movie, but I am definitely working on something. It is better to come up with something first than to blabber too much,” confesses the handsome hunk. He then embeds a particular wish that he longs for to achieve, “I want to be the link of collaboration between foreign productions and Indonesia’s. That would be my dedication, especially due to the low production cost here. We have all great talented crew: the actors, cameramen, producers and directors with whom they can collaborate.” 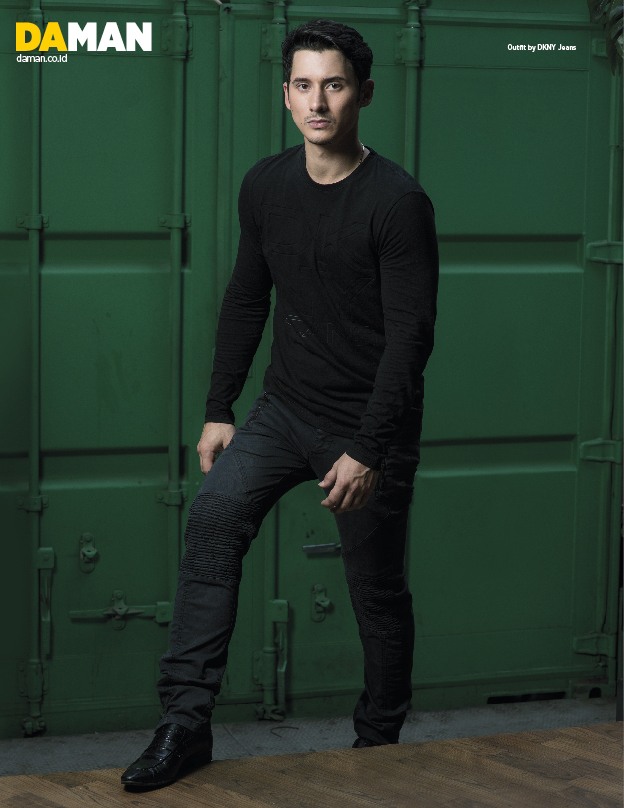 Not long after, Fernandez takes out his iPhone and gives a preview of his other project: A video depicting a fighting scene between him and two other actors. “This is an action movie I am currently working on. My character is probably my most favorite [role] so far,” enthuses the comedy actor. Through his tone of speaking, it is obvious how exhilarated he is being part of this production, “I get exhausted but the level of excitement prompts me back to throw more punches. Moreover, this fighting scene is well-choreographed, so that it is easy for me to learn without any martial arts background. As long as the movie is going to be good, I would do anything.”

The rush of enthusiasm is palpable when the conversation revolves around acting. Fernandez then rapidly hops from one story to another, dropping hints here and there as who he really is as an actor and a person. “I love acting. It is a part of who I am. It is who I become. I think acting is good for your psychology, doing a different role each and every time. While you’re getting that role out of you, at the same time you are actually rediscovering yourself.” He sheds more lights on the psychological side of acting. “Some people are searching for who they are. Maybe in a lifetime they will figure it out. Meanwhile, I feel so blessed working in this movie industry, because through acting I can know who I am, what I like, and what I don’t.” 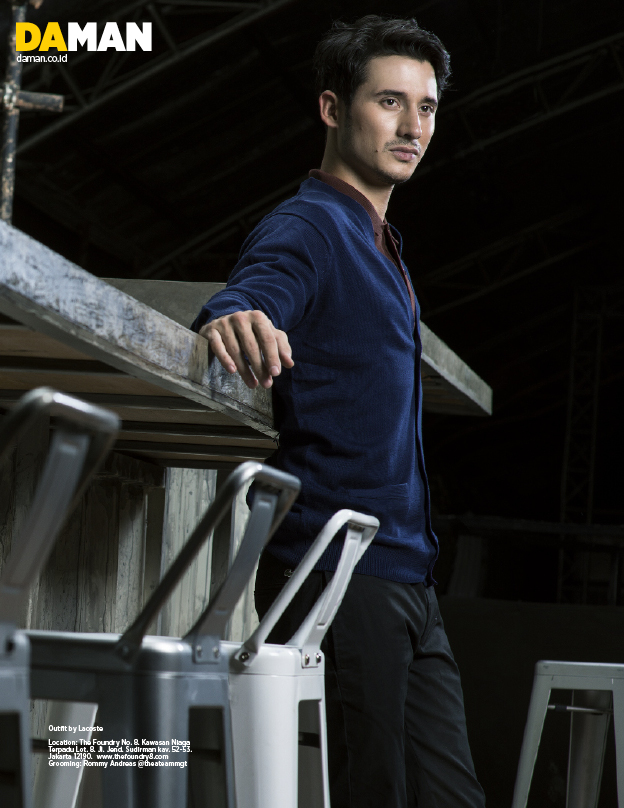 On the success of his acting career, Fernandez credits the support of his family and God. “The family is supportive of what my sister (Milane Fernandez, a singer) and I do because we believe in God. We want to prove that the negative stamp people give to this industry is not right. So, here we are in the spotlight and doing the best we can.” That of course does not mean that hurdles don’t get in his way at times. It is quite apparent that as a public figure in Indonesia, privacy is a privilege often lost in the scrutiny of press. “Have you ever done anything in your life that you might regret? Now imagine it is on TV. It generates certain pressure.” He shares his personal view on this, “It is not always like what people see. I make mistakes, too, but I don’t do drugs; I live healthy, I work my way up. I am very emotional, too, and I have bad temperament. That is probably the dark side of the job because I have less sleep and I cannot eat whatever I want.” 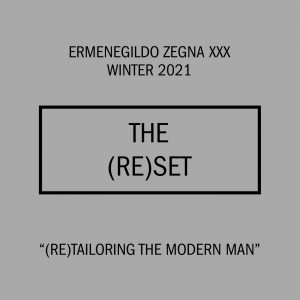 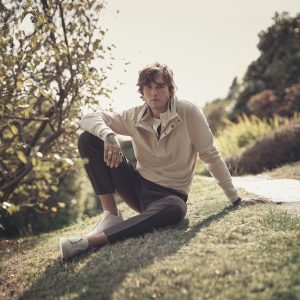 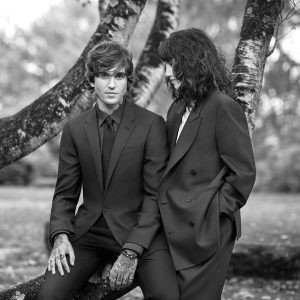 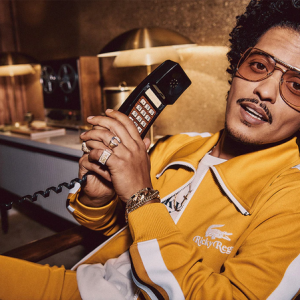 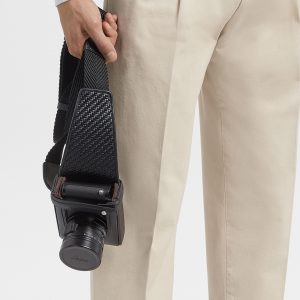 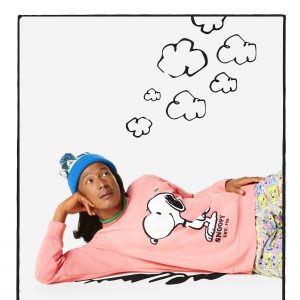 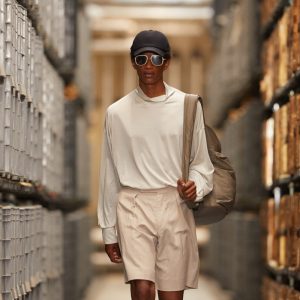