DA MAN Magazine - Make Your Own Style! > Fashion > Fashion News > Everything We Know About The Under Armour x Virgin Galactic Space Suits

Out of this world! That’s one way to describe the collaboration between American sportswear company Under Armour and spaceflight company Virgin Galactic.

The new space-wear suits—to be worn by the first private astronauts a.k.a. space tourists for Virgin Galactic’s inaugural flight in spring 2020—were revealed to the world on October 16, 2019 at an iFly Indoor Skydiving location in Yonkers, New York. Virgin Galactic Founder Richard Branson said Under Armour “worked day and night for about two years on this project.” 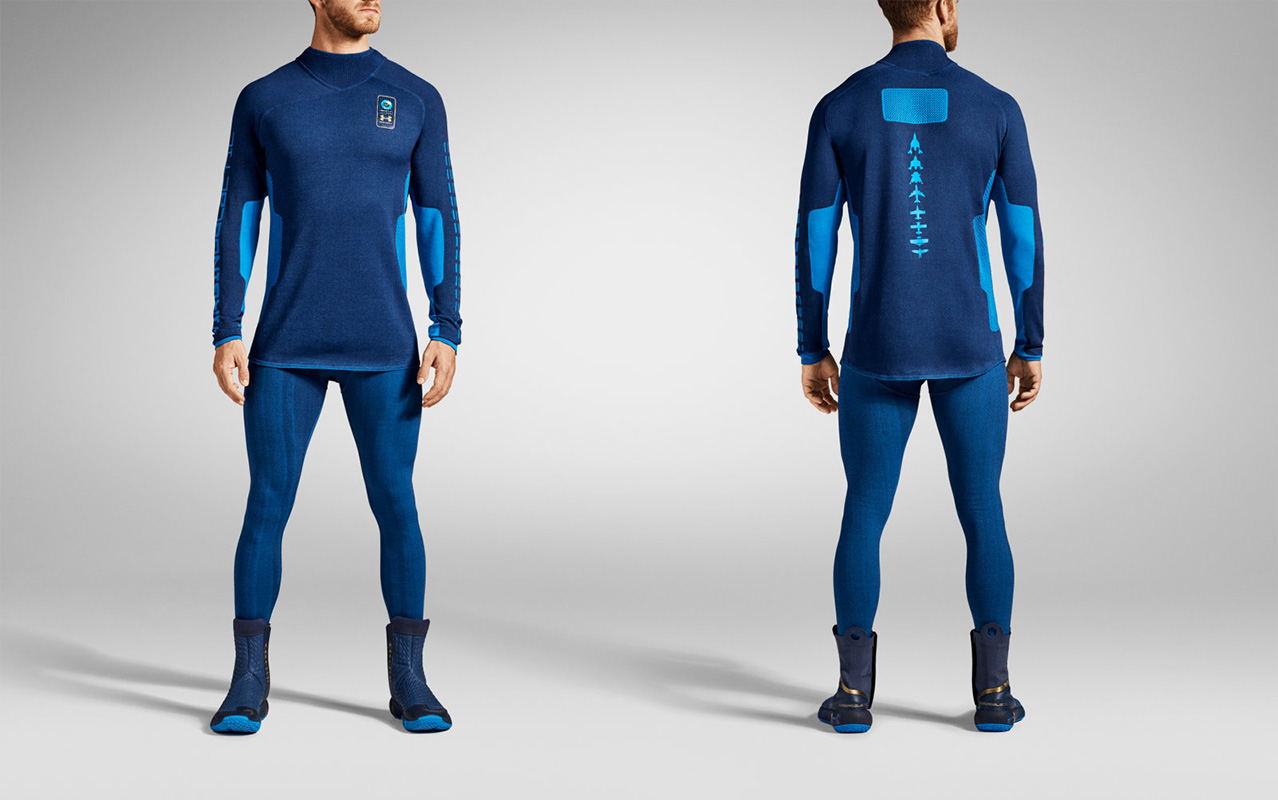 Made of lightweight flight-grade fabrics, the new age spacesuit is designed to mitigate space conditions and G forces. Each suit is also tailored to every passenger. 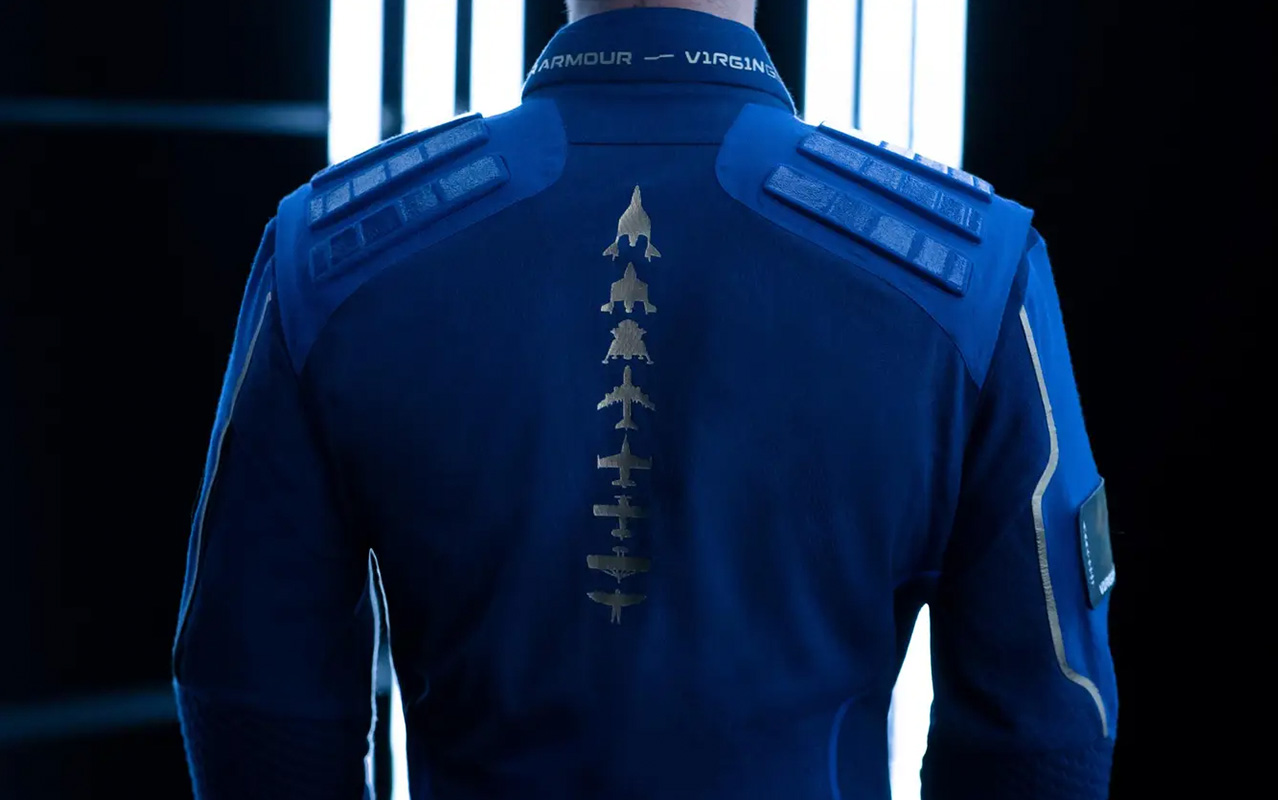 And additional features of the suit include cushioning on the elbows, knees, and feet, as well as respective country flags, customized name badges, and even transparent pockets for mementos. 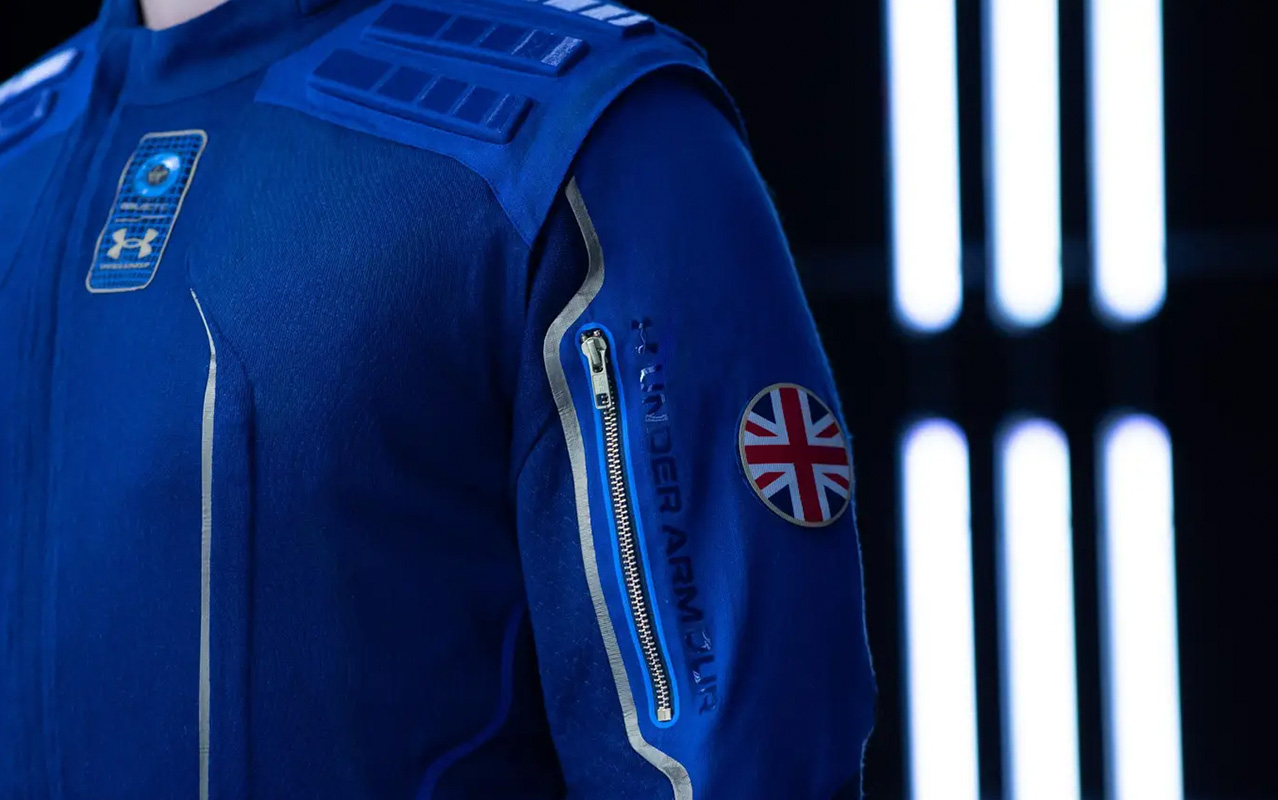 In designing the innovative spacesuits, Virgin Galactic and Under Armour rigorously tested and consulted with a number of experts including doctors, astronaut trainers, pilots, apparel and footwear designers, as well as engineers, and the folks who will actually be wearing this getup.

Our Future Astronauts played a key role in helping to create our @UnderArmour spacesuits. Here two of them explain how they felt seeing the suits for the first time. https://t.co/wt4DtfmUn8 pic.twitter.com/g54kV4nOSt

The total apparel package includes a base layer, spacesuit, training suit, shoes, and a limited-edition astronaut jacket. The package will be given free of charge to the 600 space tourists who have already paid $250,000 for the ticket. 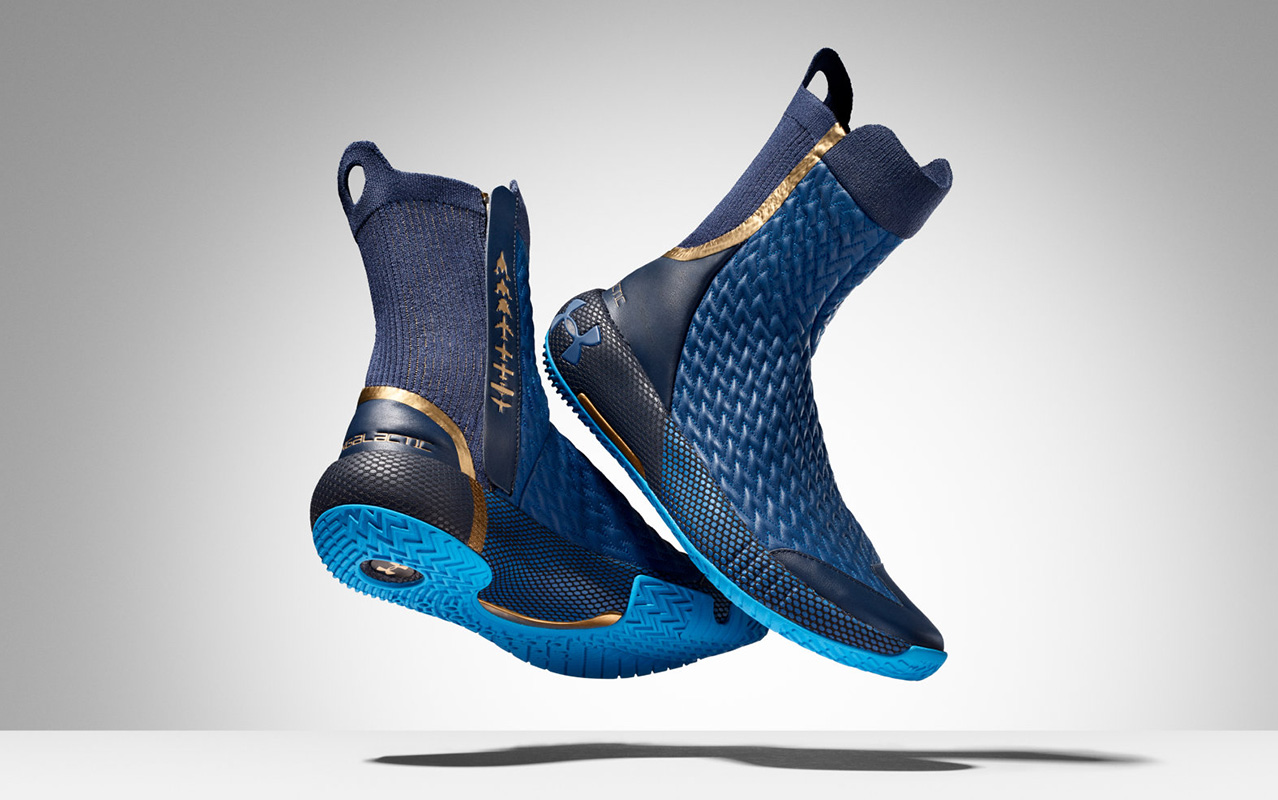 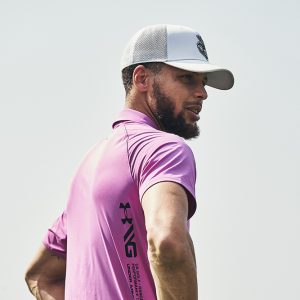 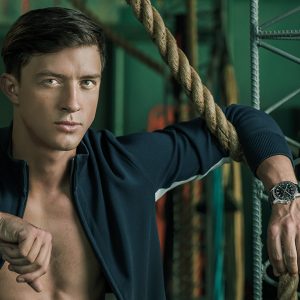 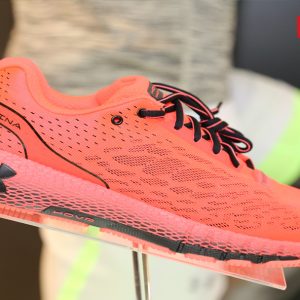 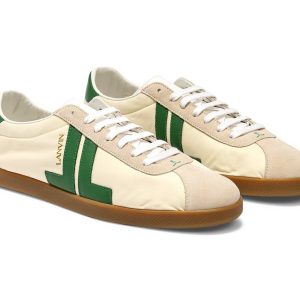 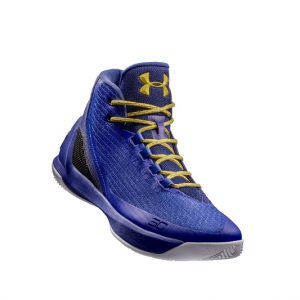 Fashion Essentials Under Armour Brings Back the Glory to St... 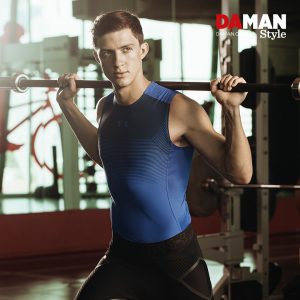 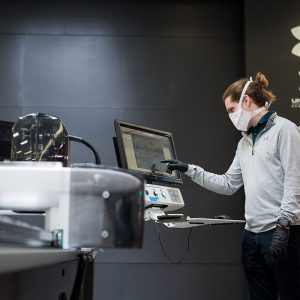