Founded over a century ago, the iconic fashion house is now embarking on a new journey, en route to the New York Stock Exchange 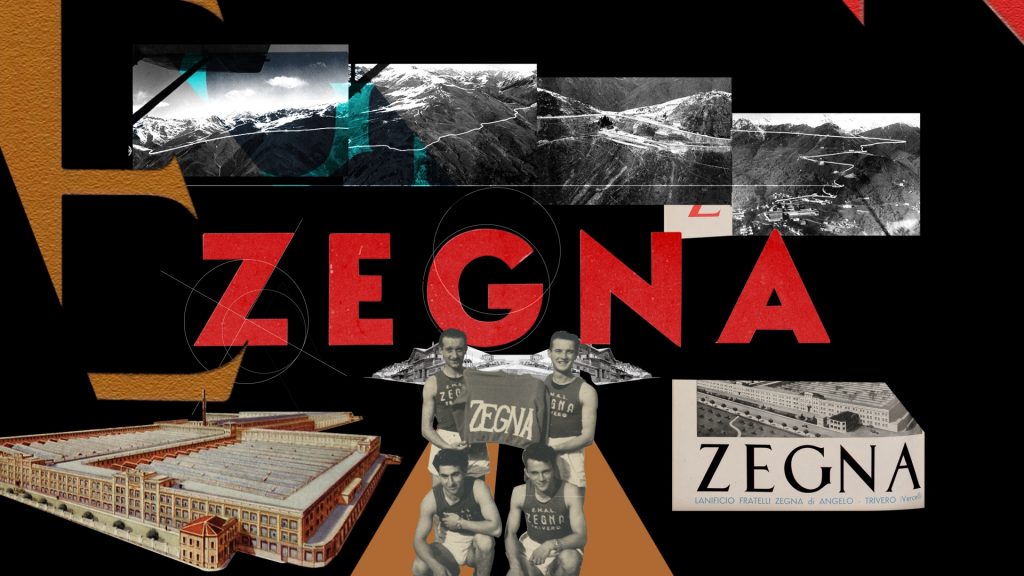 Iconic, historic and inspiring fashion house Ermenegildo Zegna has changed its name in preparation for its journey into the New York Stock Exchange for the maison’s IPO. Now known simply as Zegna, the brand, founded over a century ago by Ermenegildo Zegna, is currently operated by the founder’s third generation heir, who has opted to update their logo and their name. The shortened name is meant to honor the family heritage while the logo is also given a new spin, with a double-stripe signifier and the Zegna logo meant to reflect, and serve a,s a graphic representation of everything that the brand has done and is setting out to do. CEO Gildo Zegna’s drive to honor this family heritage third generation of his family is then paired together with a new collection that is expected to launch on December 3 and which is also expected to feature the new logo. Zegna’s retail locations will then begin transitioning into using the new name and logo by 2022. 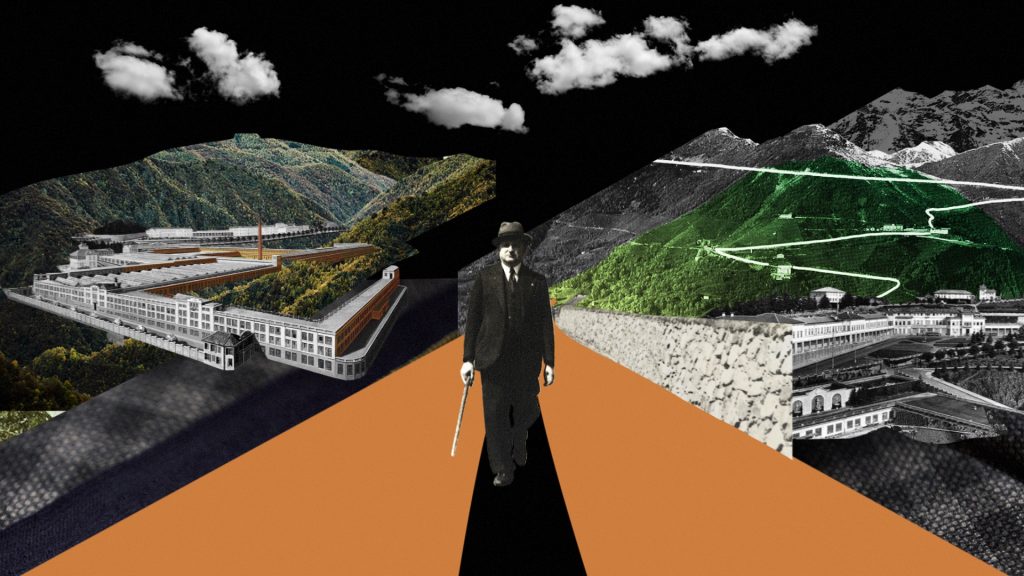 It’s an exciting time for the historic brand, one that might see them becoming one of the most important fashion houses in the near future. But if one thing’s for sure, with over a century of historically amazing creations, the brand is sure to flourish under its new name, and of course, the dashing new logo. 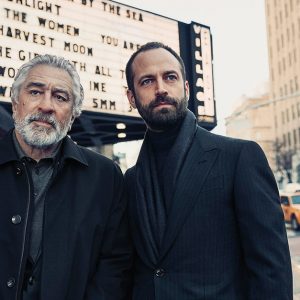