FOR ART’S SAKE. These are four art documentaries that will pique your artistic interest. 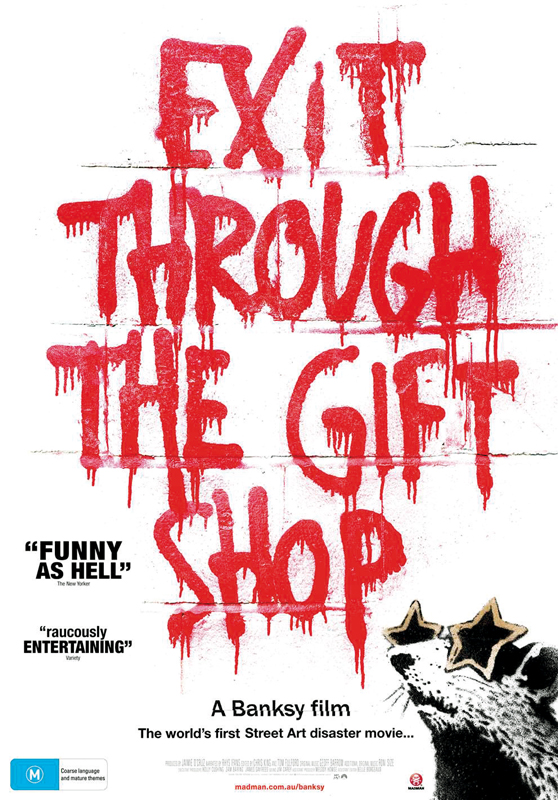 Exit through the Gift Shop
Stars: Thierry Guetta, Banksy, Shepard Fairey, Invader, André
Director: Banksy
Graffiti has gone a long way from street side to galleries, so Banksy believes. The pseudonymous British artist has created much buzz with his daring mural gracing the walls of zoos and museums. In collaboration with Paris-born, Los Angeles-based filmmaker Thierry Guetta, Banksy’s artistic endeavors are all taped in this fascinating documentary. The two first met via another artist named Fairey. Banksy later prepared his own show titled “Barely Legal,” while Guetta began filming the secretive nature of street art. Guetta was further encouraged by Banksy to create artwork on his own, in which he used the name Mr. Brainwash and reaped thousands of dollars from the sales of his work. “Exit through the Gift Shop” garnered various receptions – a lot of people argued whether it’s authentic and portrays the real story or a mere prank. Nevertheless, It was nominated for the Academy Award for Best Documentary Feature. 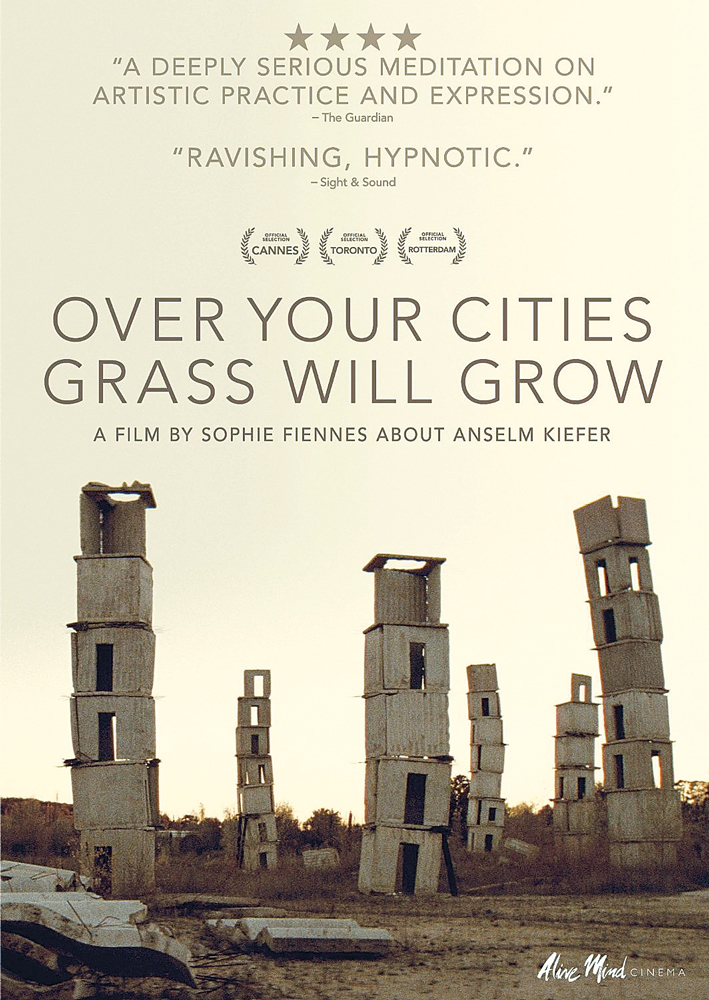 Over Your Cities Grass Will Grow
Stars: Anselm Kiefer, Klaus Dermutz
Director: Sophie Fiennes
A well-known critic of Germany’s Nazi past, German artist Anselm Kiefer constructed a series of industrial installation in La Ribaute, a derelict silk factory near Barjac, France. This documentary captures his whole inspiration and reconstruction footage, altering the 35-hectare space over the course of years to a gesamtkunstwerk – thorough work of art. 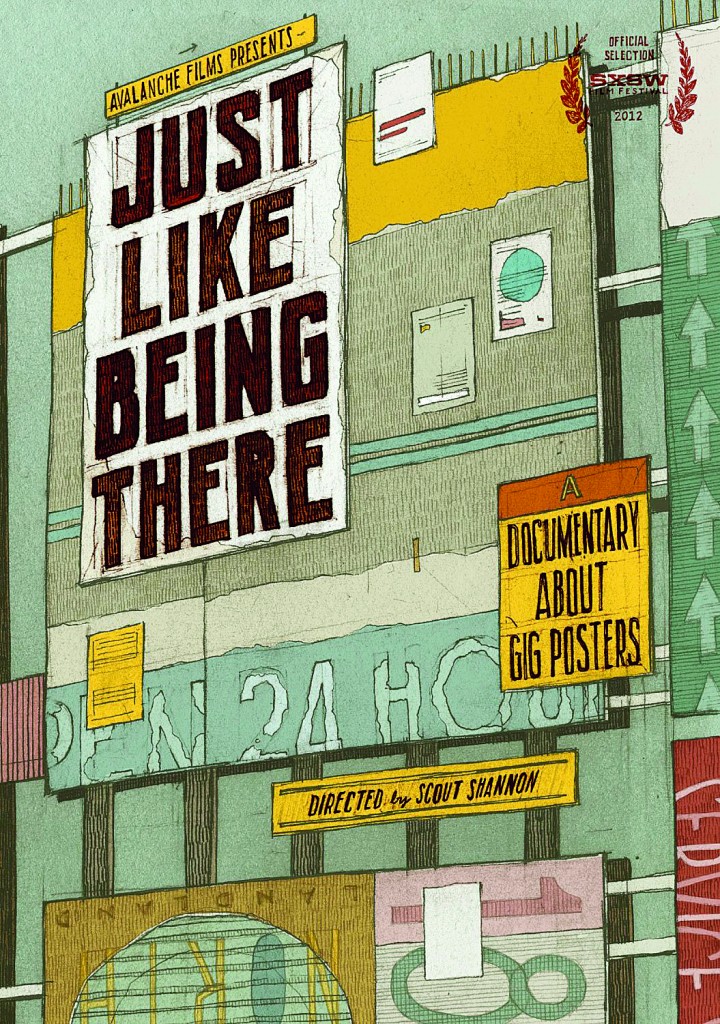 Just Like Being There
Stars: Daniel Danger, Jay Ryan
Director: Scout Shannon
Gig posters are often understated. Little do people realize that they play an influential role that determines the
success of a music gig. “Just Like Being There” attempts to explain the making process which involves the community. Featuring interviews with poster artists, band members and gallery owners, the documentary
spans the A to Z of posters and art prints. 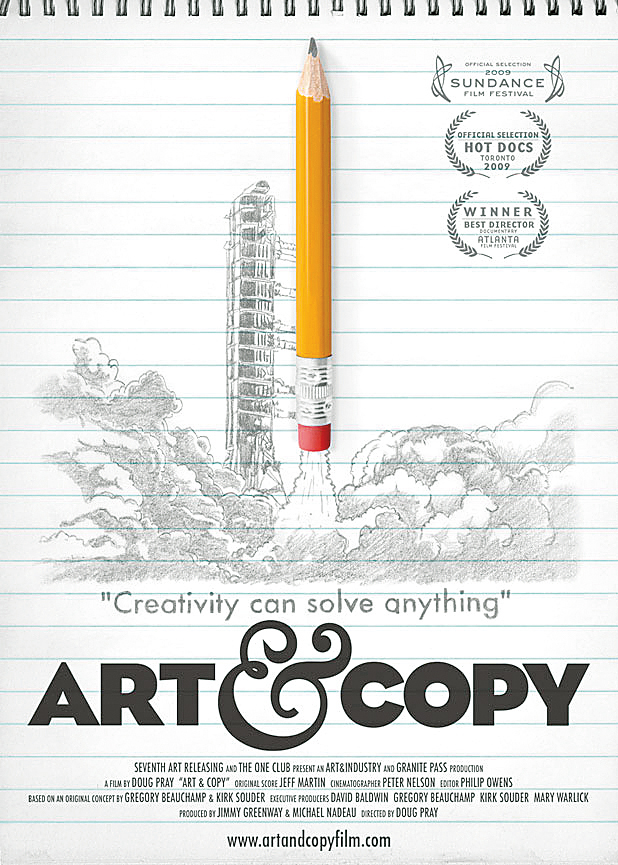 SHARE
TAGGED IN: Andre, Art, Art & Copy, award, documentary, dvd, Exit through the gift shop, film, just like being there, movie, over your cities will grow, Project, taping, Video
1514 Views 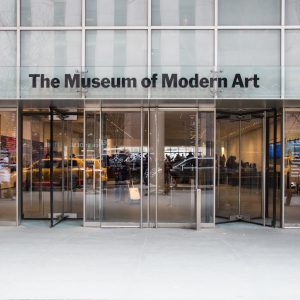 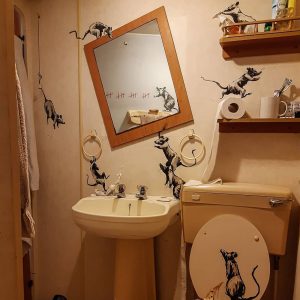 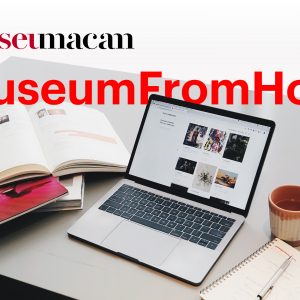 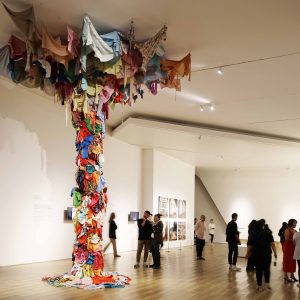 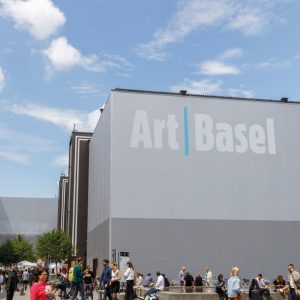 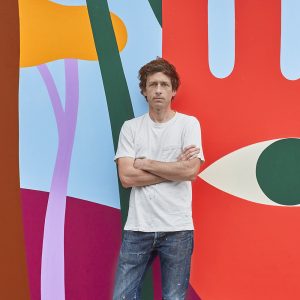 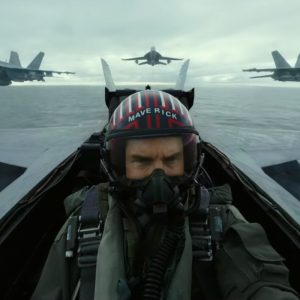