Despite its impressive cast and excellent pre-release buzz, the dark comedy Killer Joe got stuck with a limited release due to the NC-17 rating it received in America. 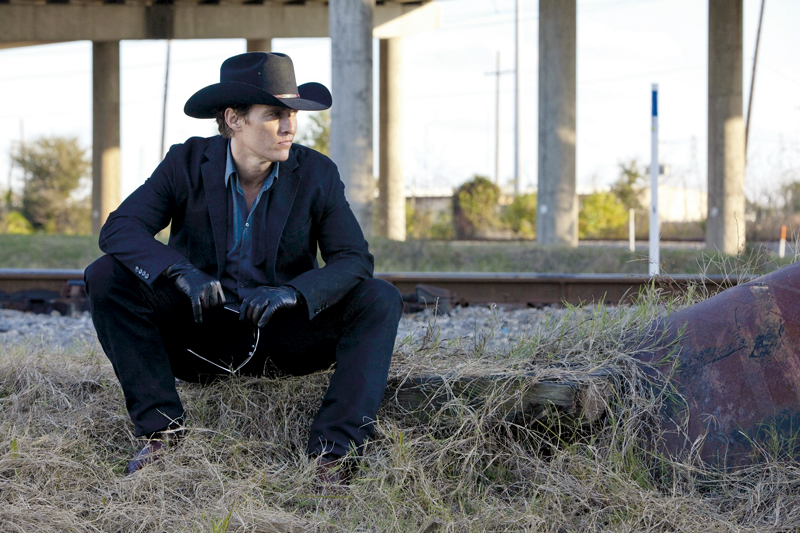 The film, which stars Matthew McConnaughy as a small-town Texas police detective who moonlights as a hitman, is definitely an indie gem worth tracking down on DVD. The twisting plot of the film contains elements of noir, Westerns and small-town satire blended into a satisfying feature in the hands of director William Friedkin. 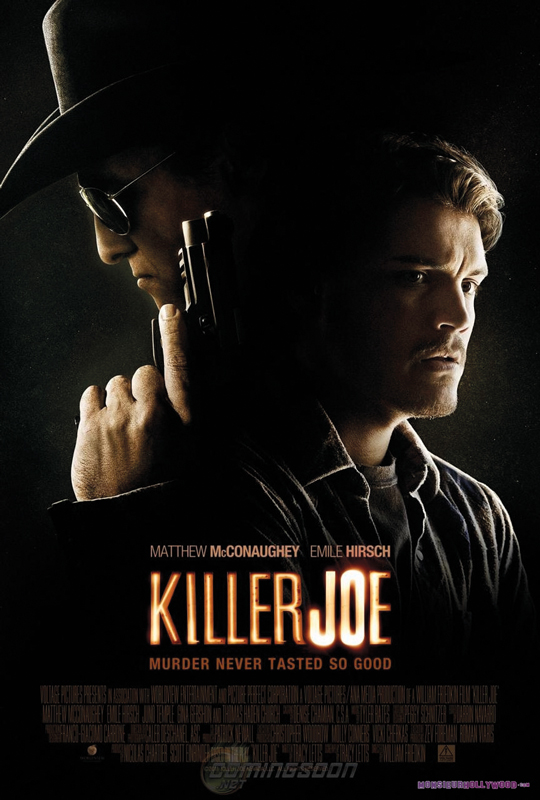 Emile Hirsch (Into the Wild) plays Chris Smith, a drug dealer who hires McConnaughy’s Killer Joe to murder his mother so that he can collect on her life insurance policy. The scheme goes terribly wrong and McConnaughy is brilliant in his performance as the easy-going angel of death at the center of all the double-crosses. 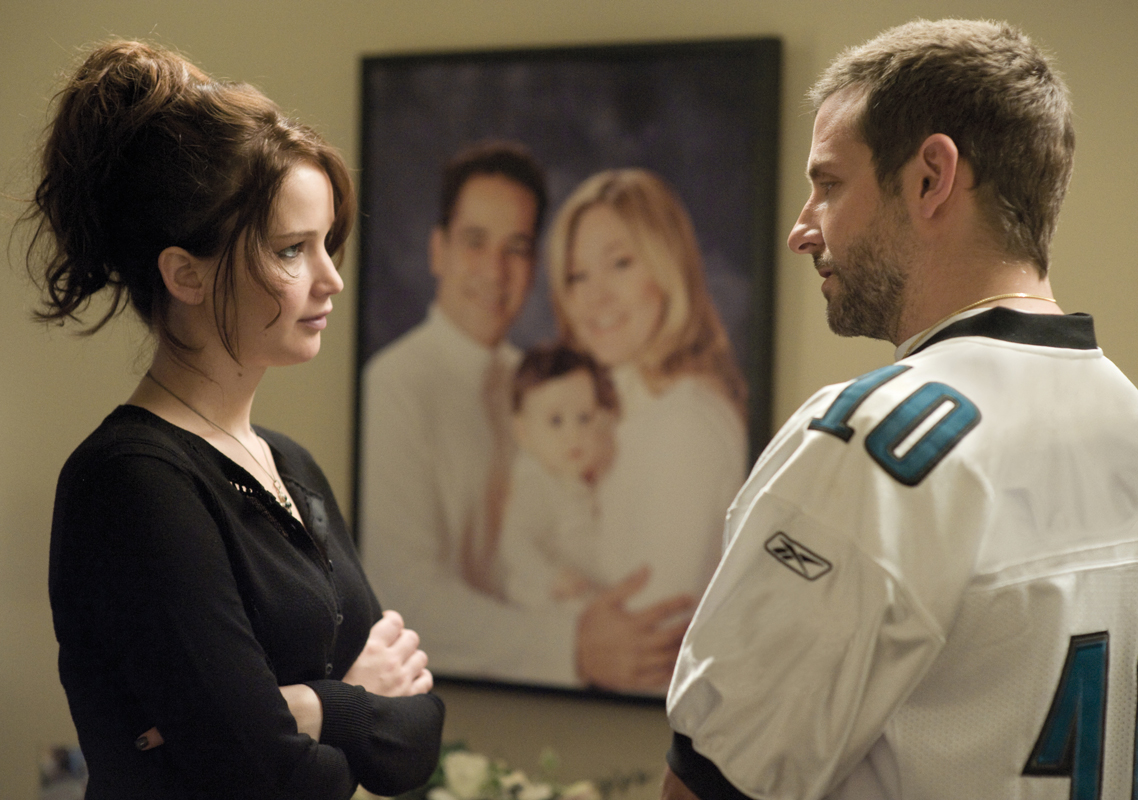 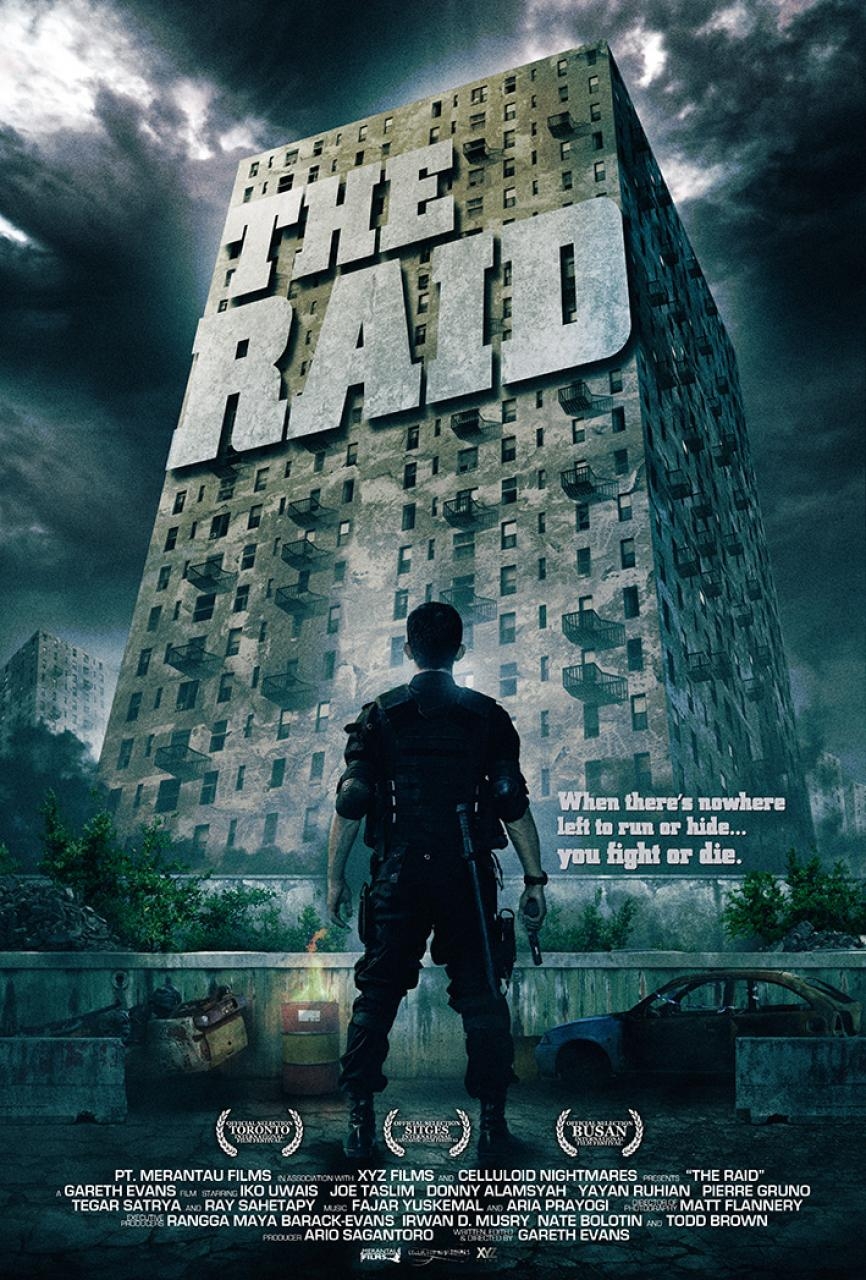 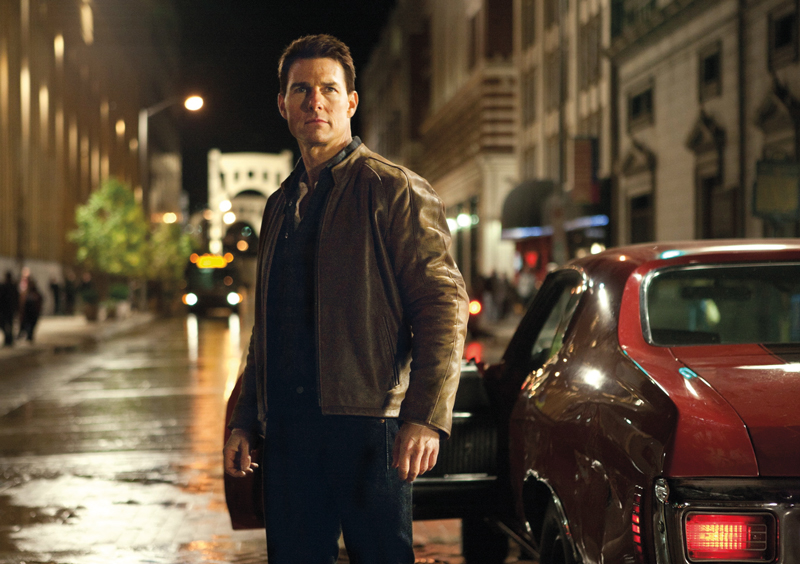 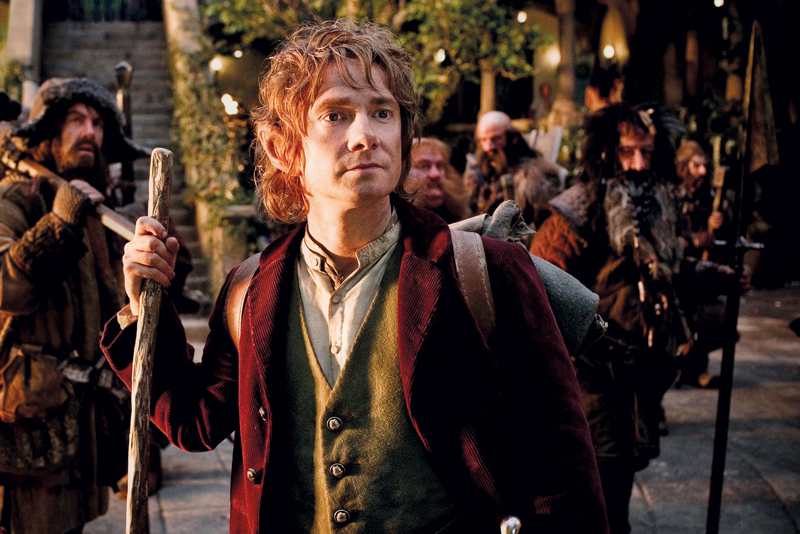 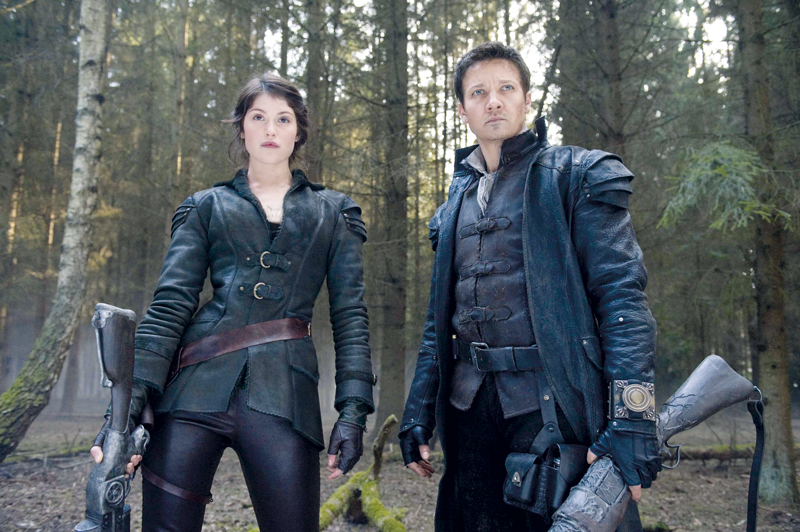 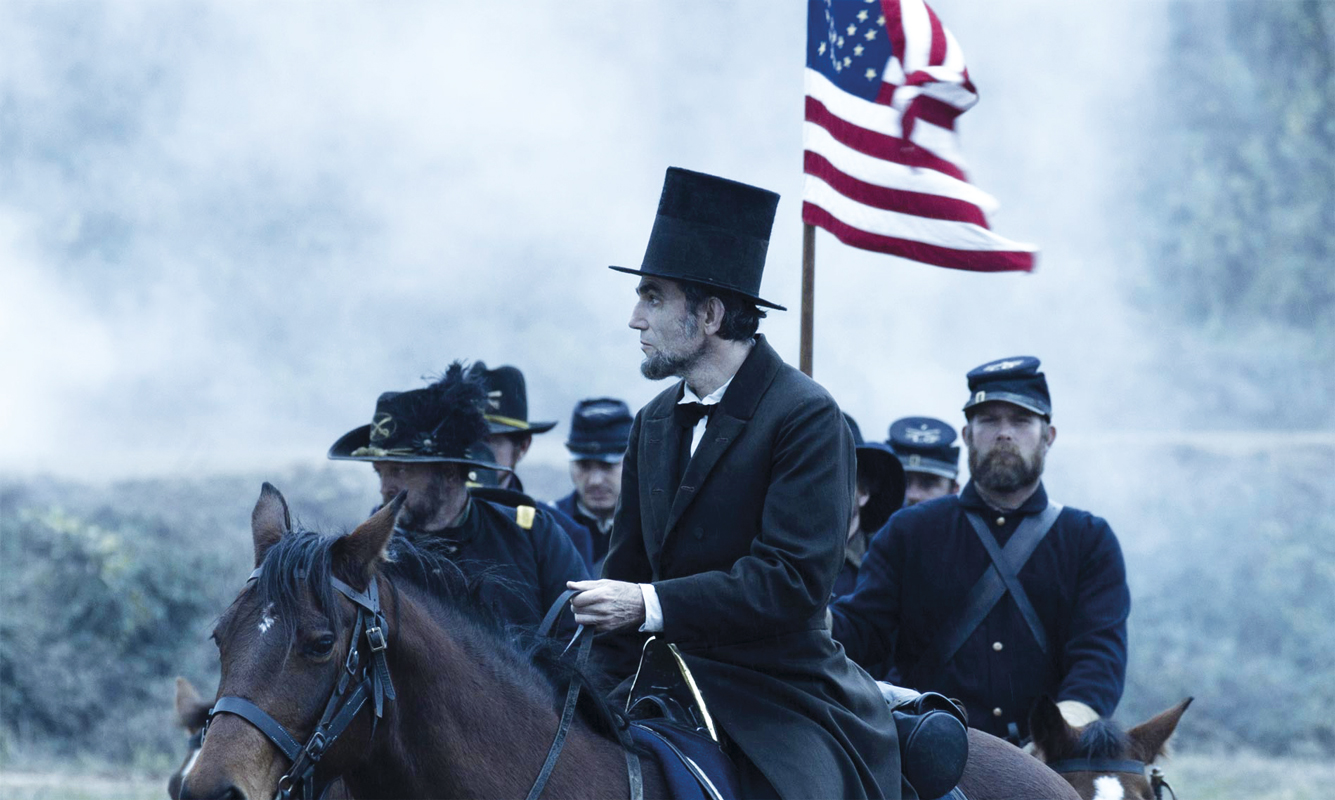