November 23, 2019 was a spectacular night, as we celebrated the fifteenth anniversary of Dragonfly, The Grand Voyage of Endless Spectacle. As a renowned nightclub under Ismaya Group in Jakarta, Dragonfly knows how to make a great party indeed. It was opened with performances from EV Dui and Dancer x S-pro, and two leading guest DJs, Devarras. With his house music tunes, Devarra brought the crowd to the heat of the night, which then plunges into the waves of R&B and Hip Hop, remixed it with techno beats, accompanied by in-house MC Mcbam. When the club was getting more packed, DJ Jodymhr brought the crowd to dive deep into techno music. And last but not least, Dutch DJ and Producer Sam Feldt performed that night with heart-pounding beats that carried on until the morning. Check out the festivity on our Instagram Highlight. ⁠⠀ 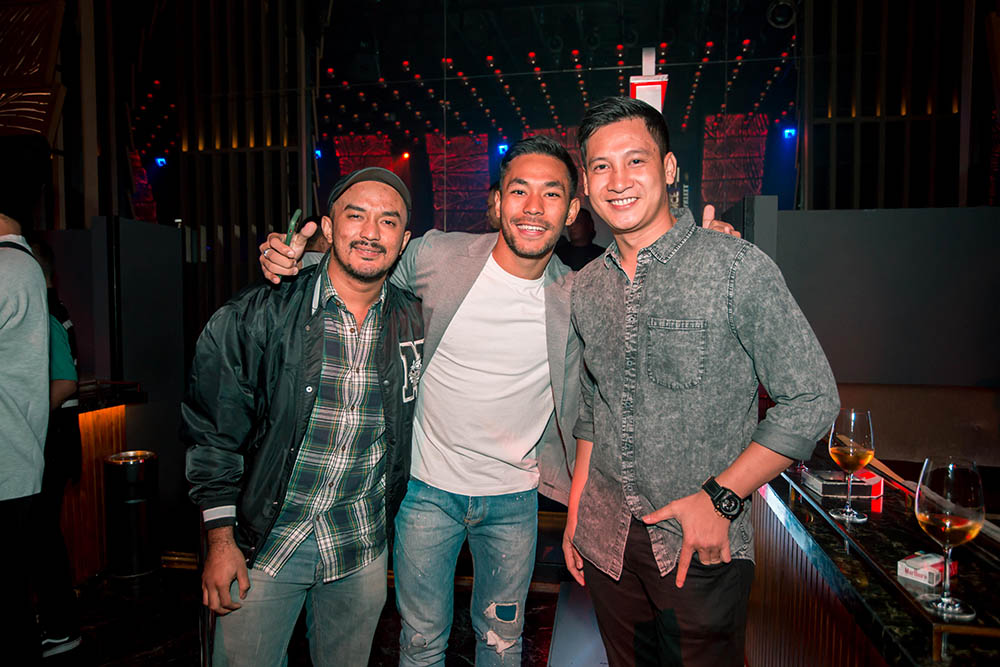 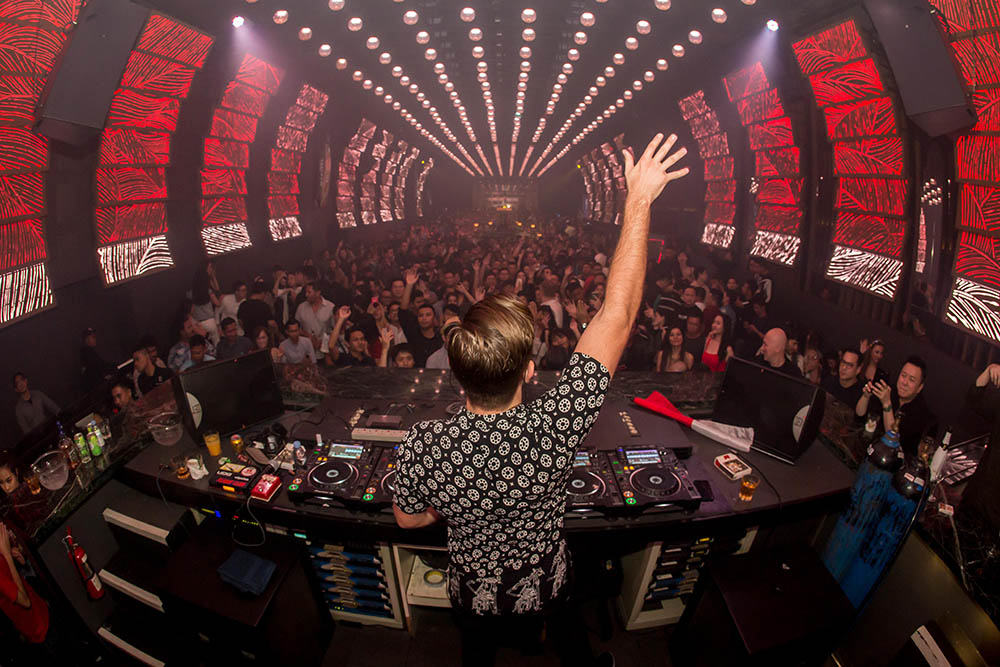 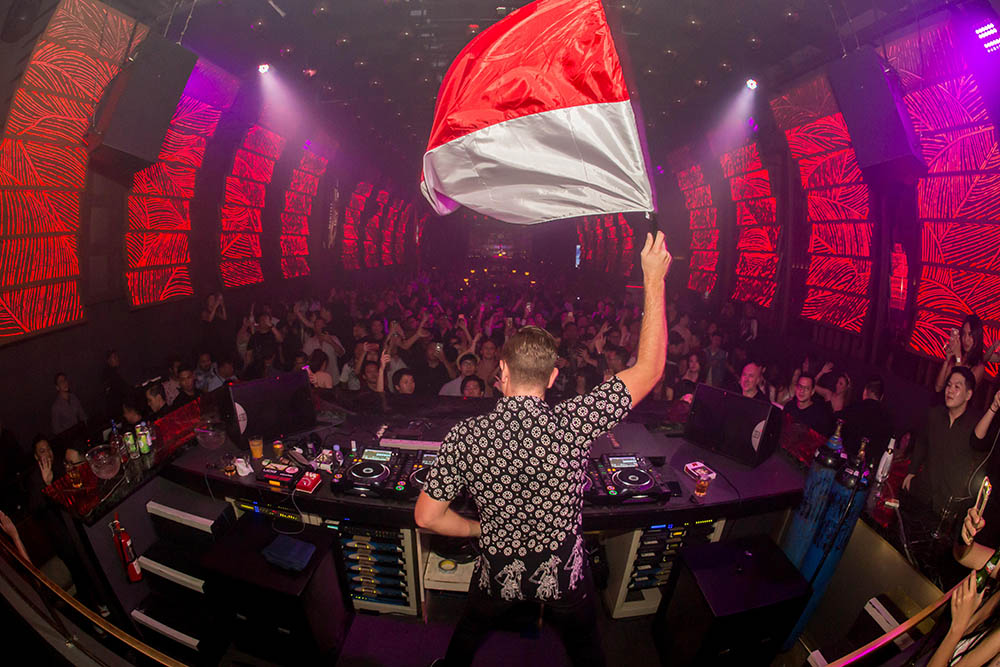 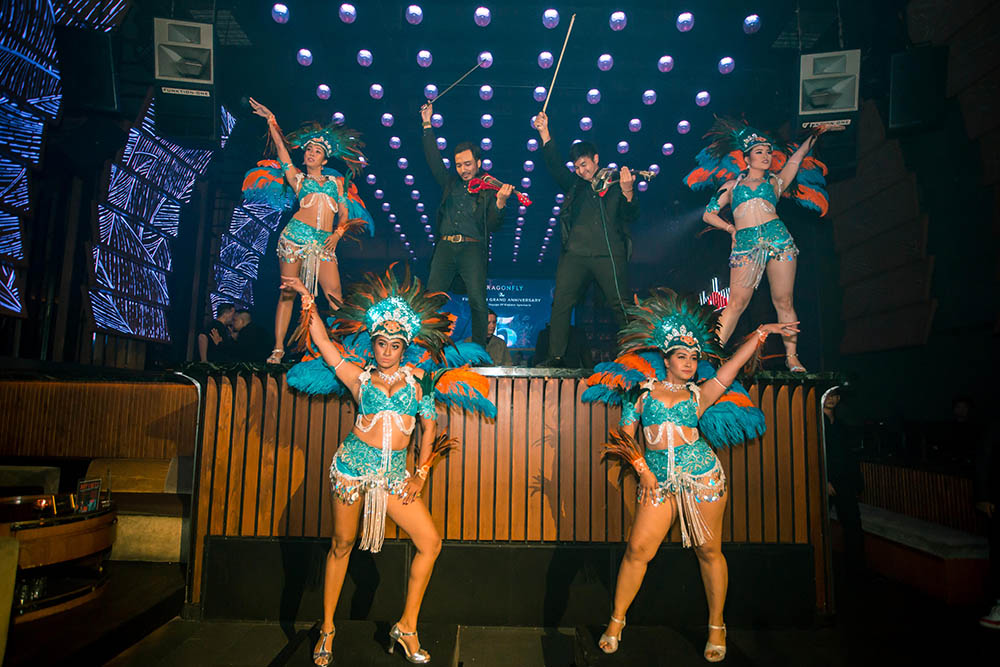 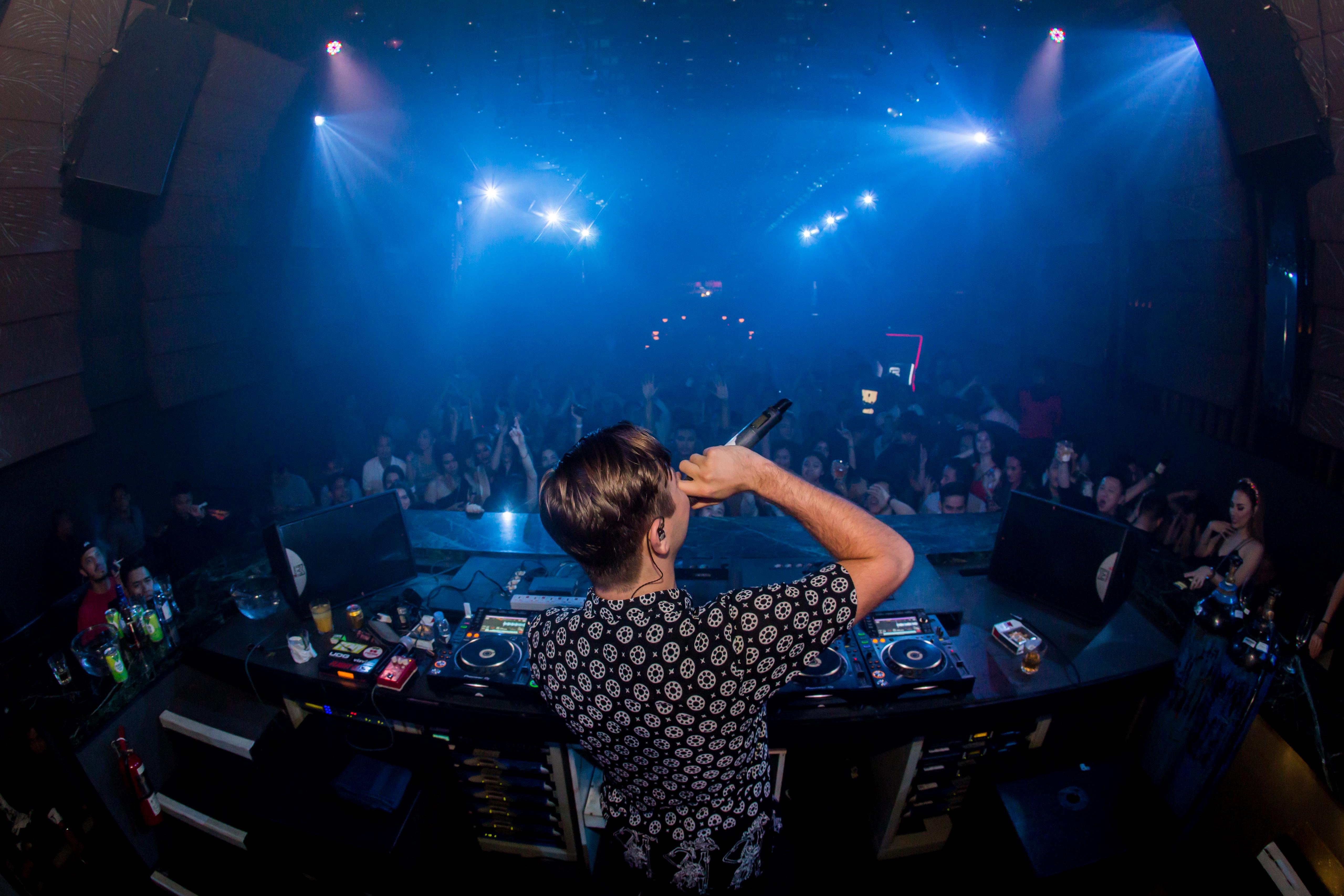 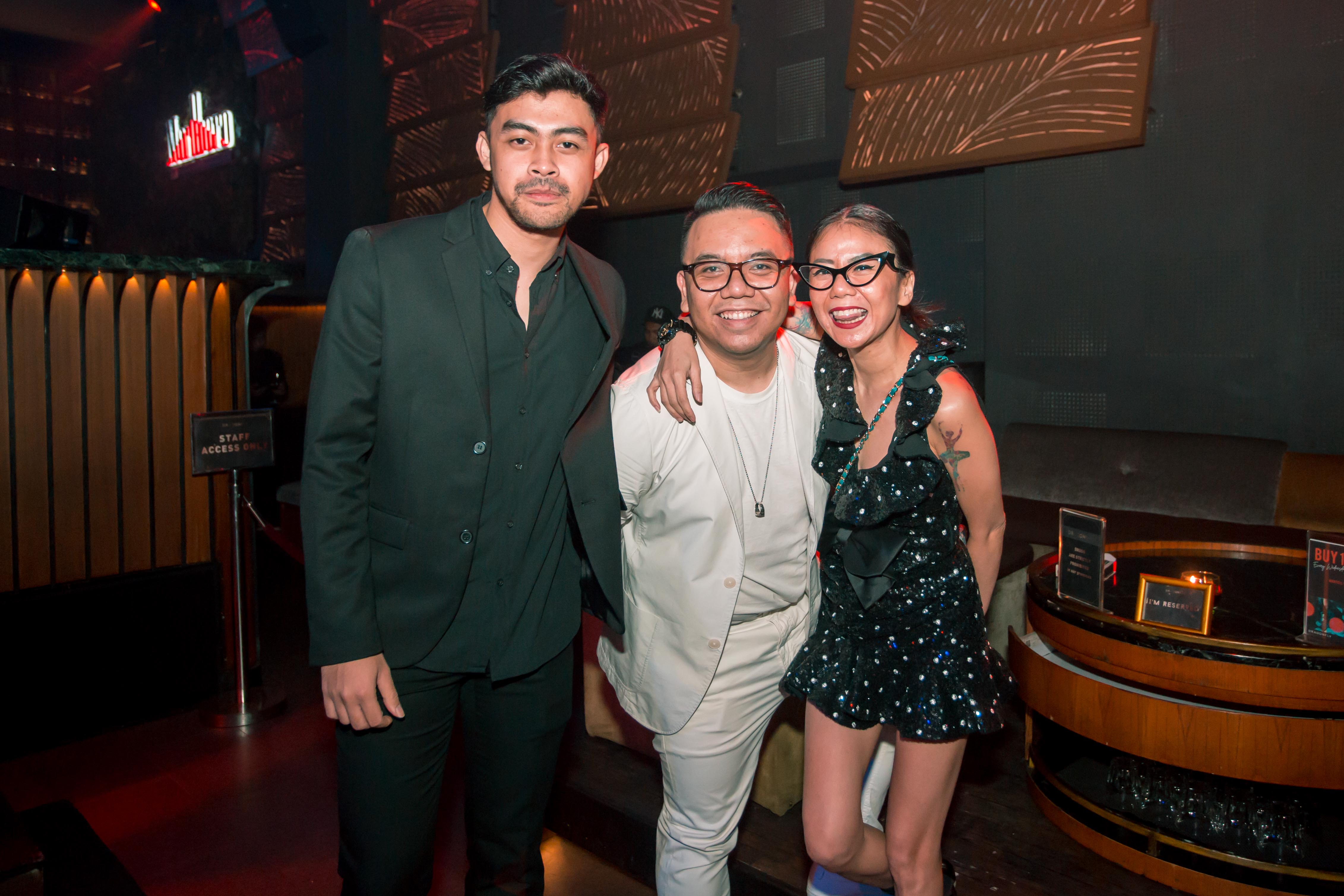 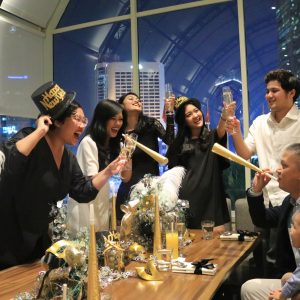 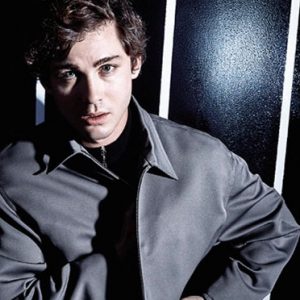 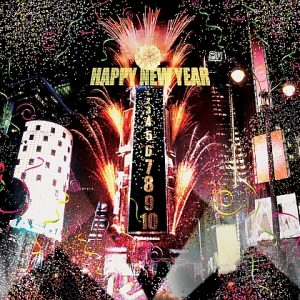 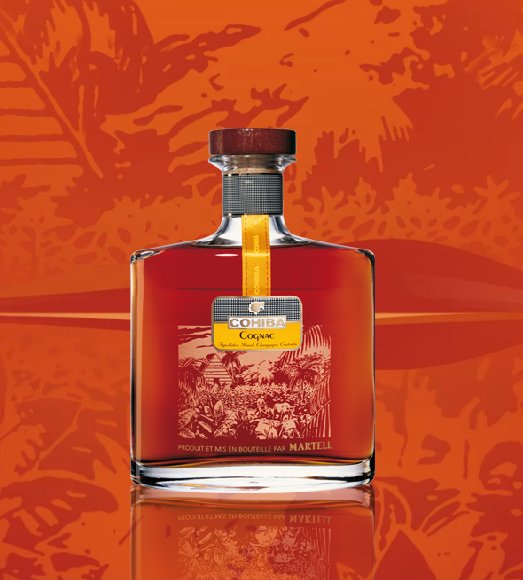 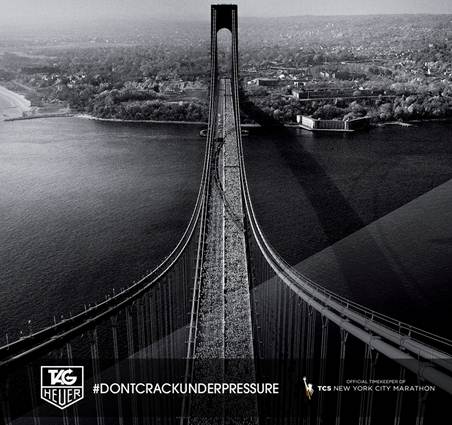 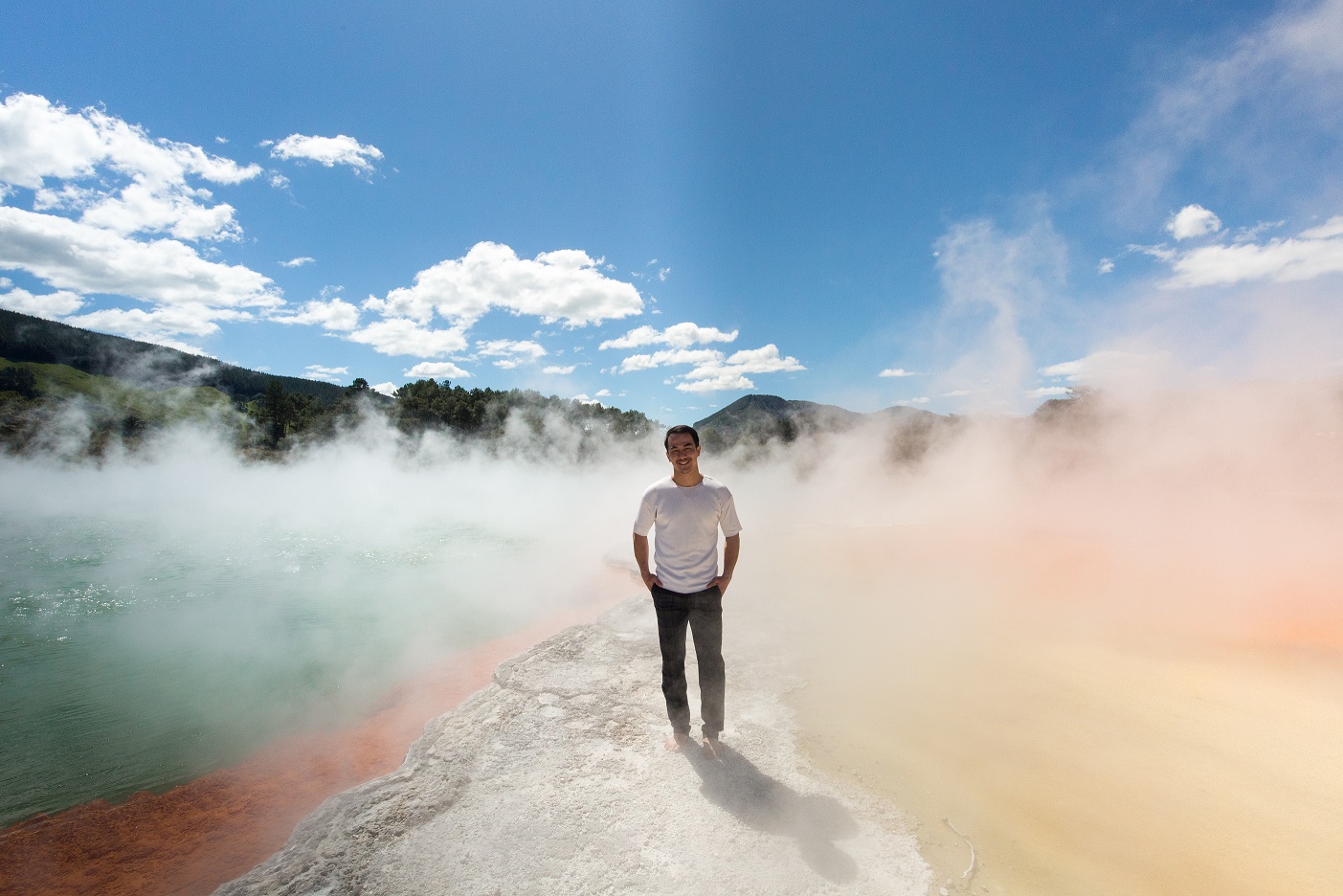