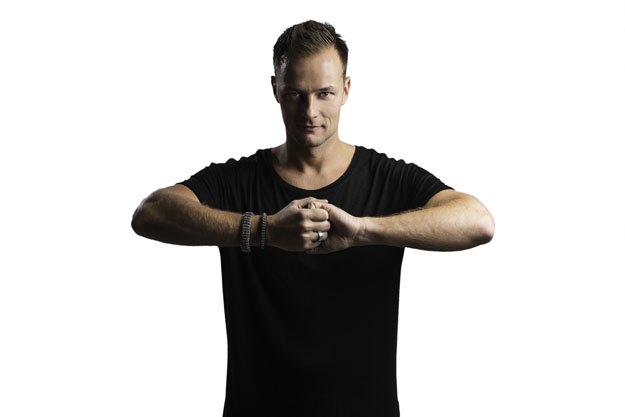 Last October saw DJ Yves V visit Jakarta for the third time. But, as he himself confessed, he still wasn’t accustomed to to the city’s infamous traffic. “Chaos,” he said when we asked about his impression of Jakarta (and we’re inclined to agree).

But it will take more than traffic jams to scare off this Belgian. As a resident DJ at one of the world’s biggest EDM festivals, Tomorrowland, Yves V is used to something way more daunting: Performing in front of 80,000 people from all the corners of the world.

Since 2005, the town of Boom in Belgium has been the home of Tomorrowland. The festival’s spinoffs, TomorrowWorld in Atlanta, USA and Tomorrowland Brasil in São Paulo, Brazil, debuted in 2013 and 2015, respectively. Being the permanent DJ, Yves V has always been the center of them all and few people know Tomorrowland better than he does; and he was more than happy to dish about the festival—and more—with us.

“I think that’s my main goal: To give people a good time and make sure they still like my set”

DA MAN: Hi Yves! Welcome back to Jakarta! What do you remember the most about your fans here?
DJ Yves V: They’re always a lot of fun! I always play at Dragonfly Club, and I always have a great time. Everybody’s always happy and a lot of people are asking for tracks, so people really know my music. It’s fun to play here!

DA MAN: The next Tomorrowland is set for 2016. When will you start preparing for your performance?
DJ Yves V: From months before! The world is watching and people are always checking the playlists of the DJs, so it’s important to have a lot of new tracks ready. That way, you can introduce them in your set. It’s also good for creating hype. And because there are two additions to Tomorrowland, I’m preparing for the whole year now. [Laughs] Maybe after the busy season with the holidays and all, I will be going back to the studio. And then it’s all about Tomorrowland: making new intros, mash-ups, tracks. 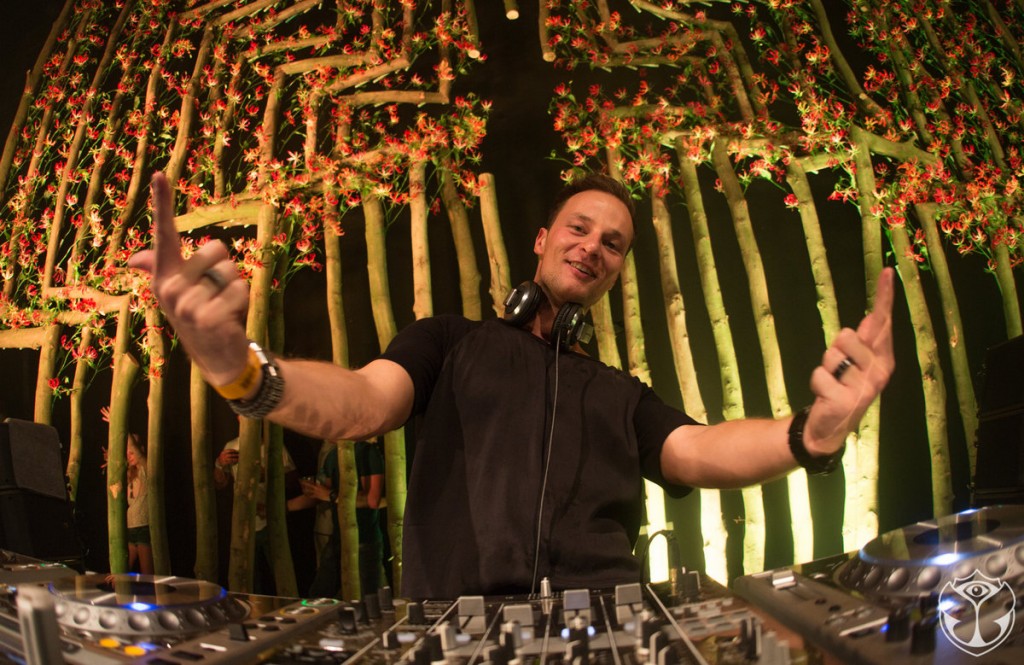 DA MAN: Do you know if there’s ever going to be a Tomorrowland spinoff in Asia?
DJ Yves V: I don’t know. I know there was a rumor in India. But so far, I don’t think they have any plans to come to Asia or other continents. But you never know! They’re already doing it in the U.S., South America and Europe. Asia is still missing. I’m sure that one of these years, there’ll be an extra addition. But I don’t know where; I don’t know when.

DA MAN: What do you think of Tomorrowland’s international appeal?
DJ Yves V: It’s crazy! Especially in the last few years, if you go to Tomorrowland, you hear different languages. It started from Belgium, and at that time we only had a Belgian crowd. And now there are people from all over the world. I think a few years ago, everybody shared their aftermovies on social media and probably that was what created the hype. Everybody wanted to be there, and now it’s almost like a gathering for people from all over the world to come and have a party. So yeah, it’s cool!

DA MAN: In your opinion, what differs Tomorrowland from other EDM festivals?
DJ Yves V: Everything, I think! No, really: Most people only see the main stage but there are so many beautiful stages such as the Theater and Opera. It’s a 360-degree production. Everywhere you go, you see details. Even if you go to the restrooms, there are details. So it’s not only the main stage, but everywhere you go, you see something: dancers, crazy things. You really have to walk around there to find what makes it special. 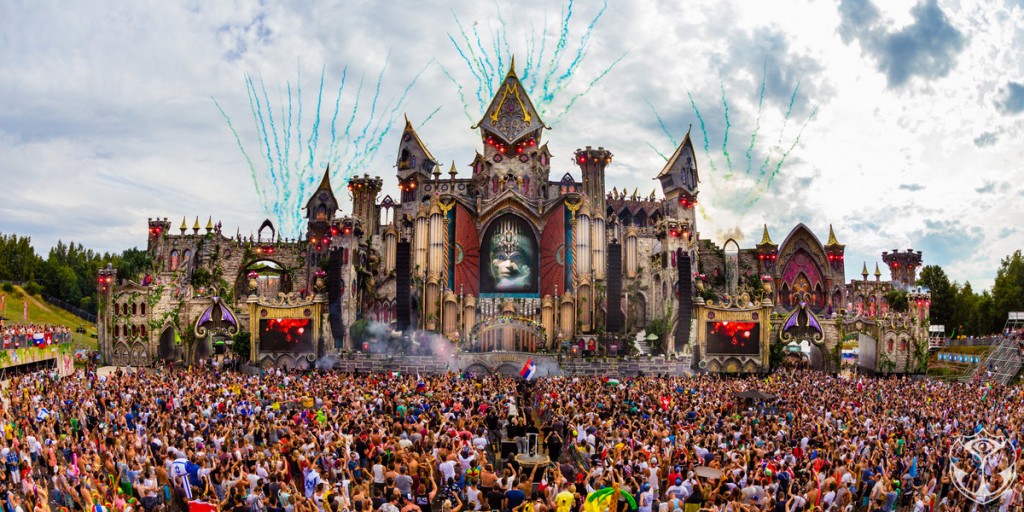 One of the Spectacular Stages at Tomorrowland 2015 in Belgium

DA MAN: What are the challenges of being the resident DJ?
DJ Yves V: Like every DJ, you can’t stand still. You just have to keep on working and working hard to make new music. Also, when I’m on stage, I always try to do something original. It’s very difficult, but you just have to try. It’s not like I’m a resident and people already loved me. I still have to work hard and play well. I think that’s my main goal: To give people a good time and make sure they still like my set.

DA MAN: Can you tell us about your new tracks?
DJ Yves V: “Octagon” was the last release I had by Smash the House. It works really well for club festivals, and it got a lot of supports from all the big DJs. I think it was number three on Beatport, so I can’t complain. I have a new track coming up on November 30, “Indigo,” and another planned for December, “Unbroken” [with Quintino]. So, I have a lot of new stuff ready. You’ll definitely gonna hear them. I hope. [Laughs] 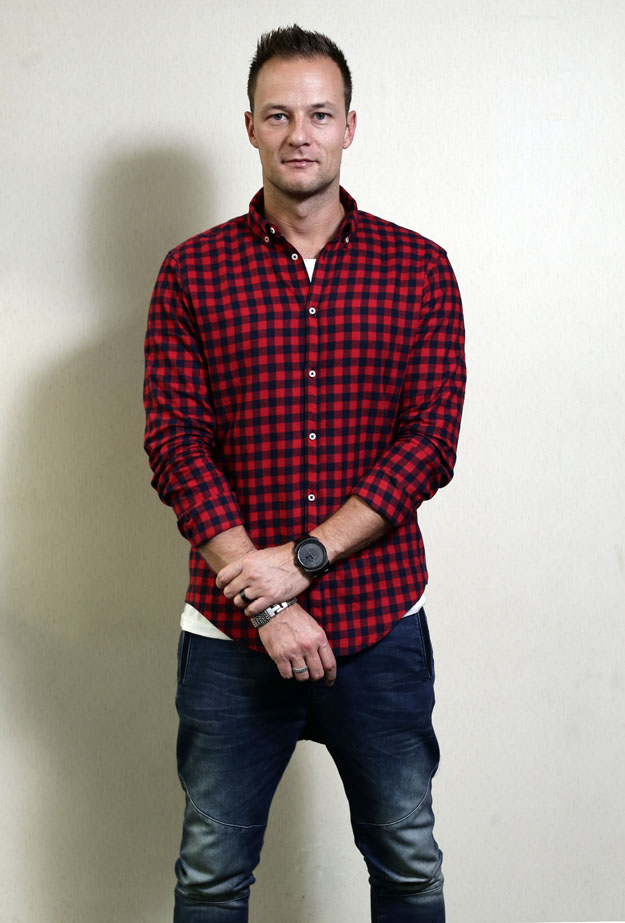 DA MAN: This year, we see Calvin Harris modeling for Emporio Armani and David Guetta tapped as brand ambassador for TAG Heuer. So, it seems that more people are associating EDM with fashion or luxury items. What’s your take on it?
DJ Yves V: It’s a perfect combination. We are performing on stage in front of thousands of people, so of course that should be important. Although, if you look at the DJs, 90 percent of the time, they just wear T-shirts. I do that too. [Laughs] I do it because I’m bound to be sweating. But I think fashion and DJs and nightlife are just one. It’s normal. It’s a perfect combination for me.

DA MAN: If you’re given a chance to star in a fashion advertisement, what kind of campaign would you like to do?
DJ Yves V: I have to say, I’m a shoe person. So, probably something with shoes would be cool. If they give me a new pair of shoes every month, that would be perfect. [Laughs] I like all kinds of shoes, as long as they’re a bit different than normal shoes. I have quite a collection at home. 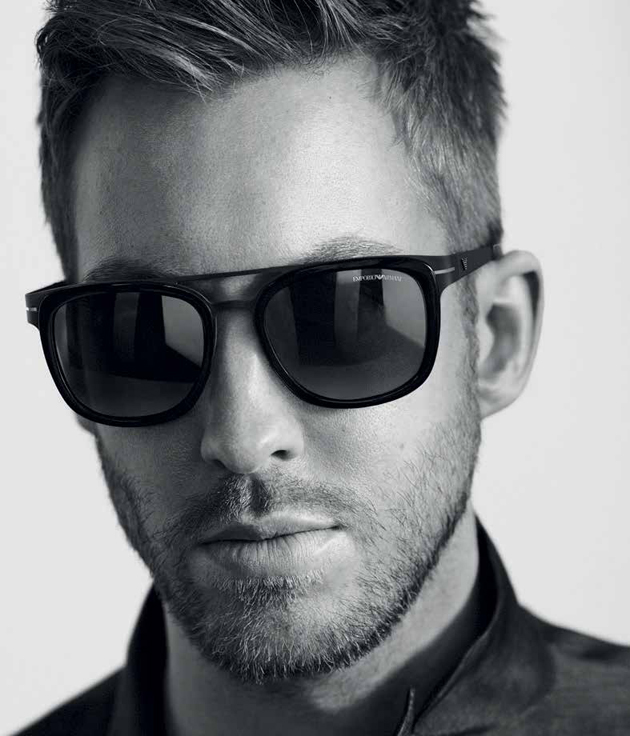 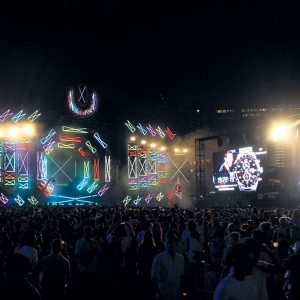 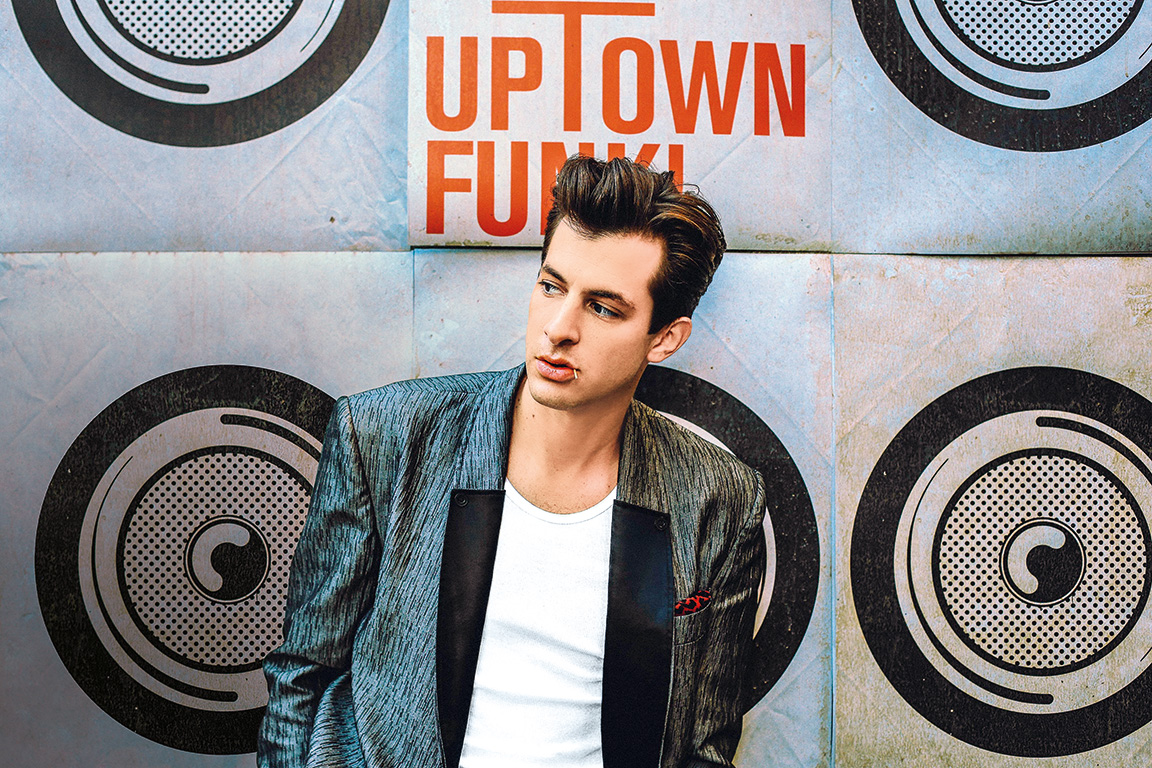 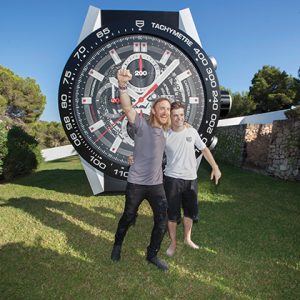 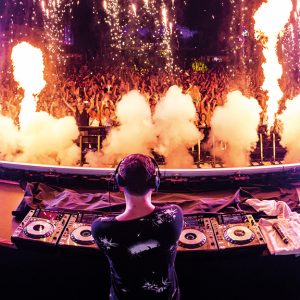