FASHION’S COOL KID. If there’s anything that this Italian-Japanese is known for, it’s his over-the-top fashion styling. His stature as Diesel’s Artistic Director today seems a far cry from his days working with Lady Gaga, as he raves about a newfound love: Denim Where does one begin when introducing Nicola Formichetti? He is an artist, stylist, creator, musician, social media celebrity and much, much more. He is a constant force that stays hungry and edgy—in fashion and music, on Instagram and Snapchat, in Tokyo, Milan, New York, etc. More importantly, he remains unpredictably sharp in his every move. Perhaps, it’s his upbringing that engenders such a rich personality and diverse talents.

Born in Tokyo to a Japanese stewardess and an Italian pilot, Formichetti grew up in Rome and spent time living in London and New York. He is the epitome of a world citizen, one whose childhood and adolescent years are colored by diverse cultures and languages. While studying architecture in the capital of the U.K., he dove right into the club scene instead. He then took up a post at a well-known retailer, which eventually chanced him a meeting with veteran stylist Katy England. That’s when he caught the fashion styling bug for the first time.

Several years down the road, following a promising career in two major fashion magazine titles, Formichetti met his soon-to-be biggest collaborator, Lady Gaga, during a photo shoot in 2009. The Haus of Gaga team and he were the ones behind the most controversial and outrageous outfits of music’s enfant terrible. From the provocative costumes in the music video for “Bad Romance” to the iconic “meat dress,” each appearance carried the unmistakable signatures of this fashion genius.

It didn’t take long for major luxury houses to take notice. His move to take the helm of Mugler—which he boldly renamed from Thierry Mugler—in 2011 seemed like a fateful decision, although in that same year Formichetti and his brother Andrea debuted their own label called Nicopanda. It took another two years for him to leave Mugler and take up the post of fashion director at Uniqlo, followed by a few more months before he stepped up as Diesel’s artistic director, a position he still holds to this very day.

DA MAN: Diesel today has a number of clothing lines and lifestyle products. So what does the position of artistic director actually entail?
Nicola Formichetti: I have to overview everything related to Diesel clothing and denim lines, [while] Diesel’s licences are headed by the talented Andrea Rosso. On my side, it entails overviewing everything from marketing to design, from graphics to media strategy; it’s really a great opportunity for me to use all the experience I have gained over the years in the different jobs I’ve held so far.

DA MAN: Two years ago you had Diesel “rebooted” and wanted to make the brand much more personal. How is Diesel now?
Nicola Formichetti: Diesel is great! My goal is to make Diesel the coolest of the biggest brands on the planet! We have updated the collections and released amazing advertising campaigns, and now we have recently launched a big event to celebrate 30 years of Diesel in Japan this year.

DA MAN: Back then Diesel was very much known for its distressed jeans and rebellious attitude. In your own view, what’s Diesel’s signature today?
Nicola Formichetti: Denim is definitely what we are still known for and where we are the best, because we always push the boundaries of denim innovation, like with JoggJeans, which is a global success. 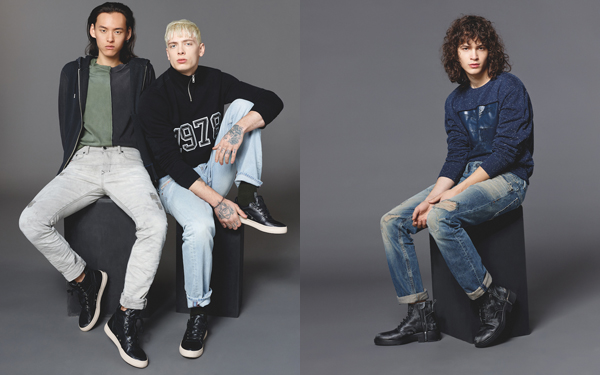 The variety of denim styles and washes for the season

DA MAN: As many designers are departing from this particular trend, what’s your take on skinny jeans?
Nicola Formichetti: I think trends are very overrated. At Diesel, we design for people to really be who they are. It’s not about following trends; it’s about being yourself and feeling good about it.

DA MAN: A very hot topic in the industry is the “see now, buy now” approach. Will Diesel, or perhaps specifically Diesel Black Gold, take this route?
Nicola Formichetti: We are now going to do a big fashion show in Tokyo in September with our fall/winter ’16/’17 collection, and you will be able to buy the pieces you see on the catwalk immediately in store and online.

Color patches and lines are apparent in the season’s collection

DA MAN: On a personal level, what made you decide to join Diesel in the first place?
Nicola Formichetti: I have always admired Diesel, and I have a huge admiration for Renzo Rosso. We are very similar in the way we like to push boundaries and break the rules, so the decision was pretty easy to make.

DA MAN: Most people know you from your work with Lady Gaga. Did you have to compromise your personal style when you moved to Diesel?
Nicola Formichetti: Those are two completely different missions. With Lady Gaga, it was all about stage and costume. With Diesel, it’s about proposing amazing collections that can be worn by so many different people all around the word—this is very exciting.

DA MAN: You’re now collaborating with rapper Brooke Candy. How did the collaboration begin?
Nicola Formichetti: Brooke Candy is amazing. She performed at our big Diesel show in Venice in 2014, and I have worked with her on her videos. Her new album is coming out very soon, and it’s going to be a hit. Stay tuned and watch out for her! 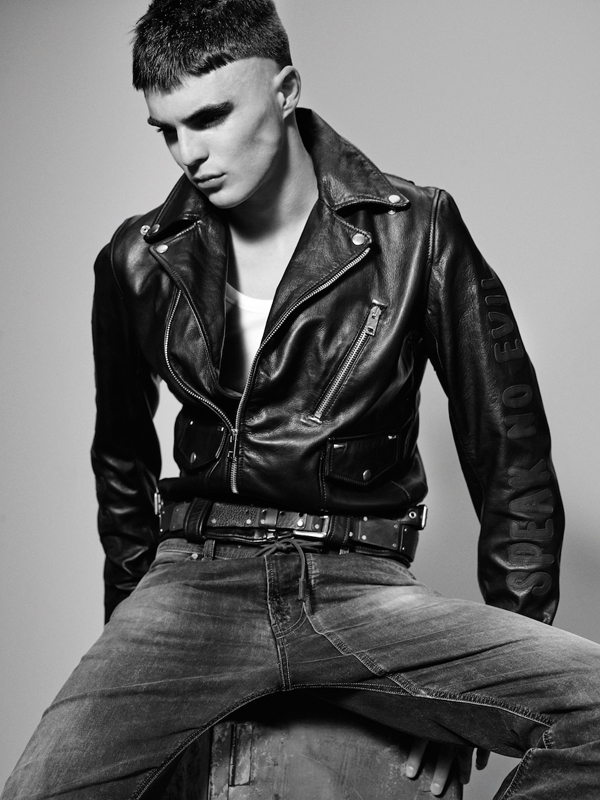 A pairing of biker jacket and JoggJeans

DA MAN: In terms of fashion and styling, who inspired you the most? And whom do you look up to when seeking for fashion-related advice?
Nicola Formichetti: When I started styling, it was for Dazed [magazine], because stylist Katy England gave me the opportunity. She was the one giving me advice and directions, and I still look up to her.

DA MAN: You oversee more than one big fashion brand; you’re involved in major publications; and you have your own brand. What’s next for you?
Nicola Formichetti: There are a lot more things I can do, but for now I am fully dedicated to Diesel and the projects I’m involved, so I don’t really think about what’s next, I’m more of the now!

This article first appeared in DA MAN Style Fall/Winter 2016. Get your copy here. 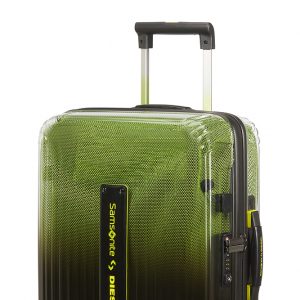 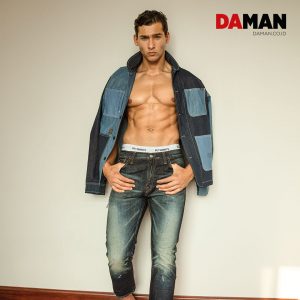 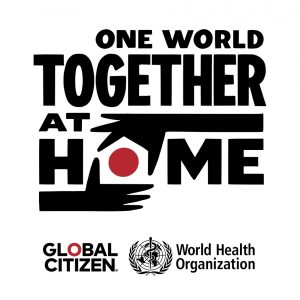 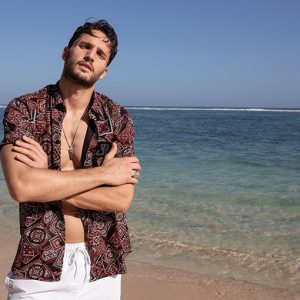 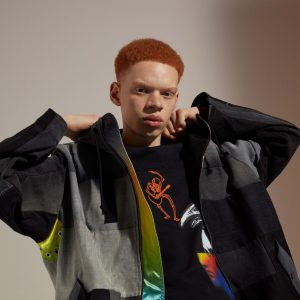 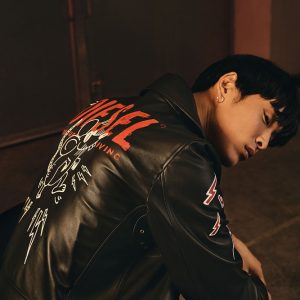 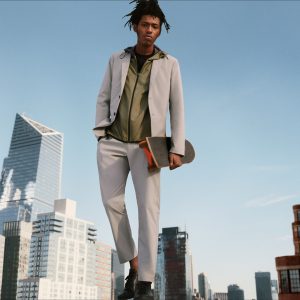 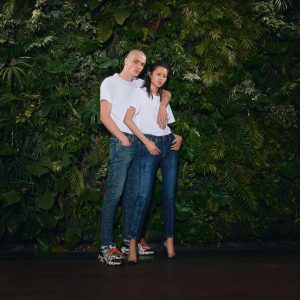