This time, the famous German brand teamed up with Takashi Okabe and James Otter, and even created a one-of-a-kind surfboard 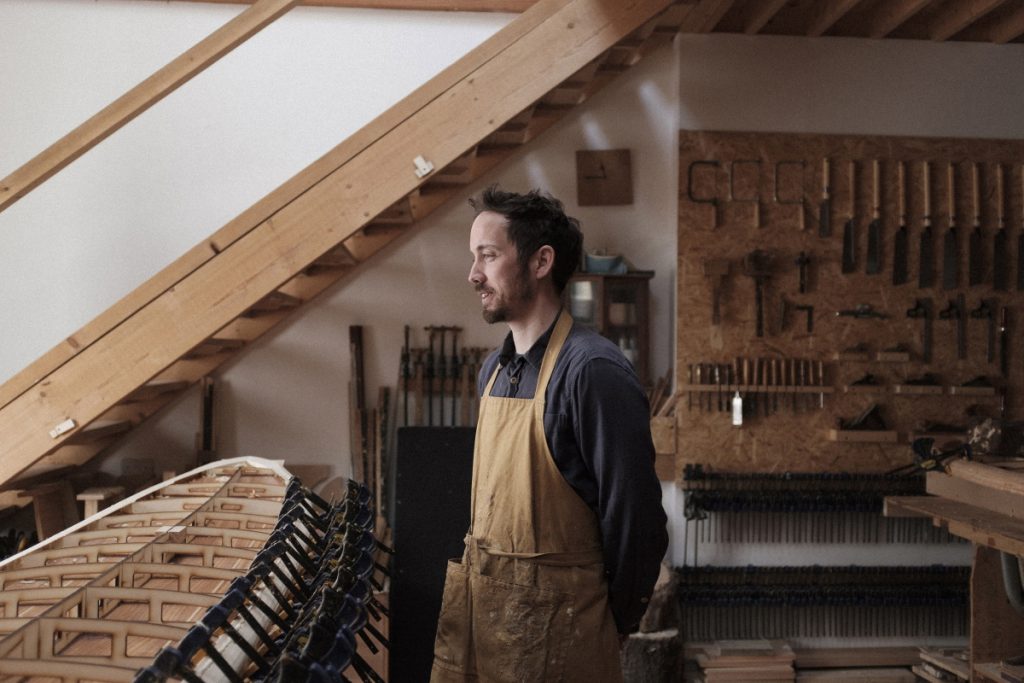 BIRKENSTOCK has just introduced a new collection called #BOLD, and with it, the brand has also launched an intriguing campaign. On the product side of things, the new campaign introduces premium versions of the classic ARIZONA and BOSTON models, key products which have defined BIRKENSTOCK’s success. On the storytelling front, the brand collaborates with Takashi Okabe and James Otter. 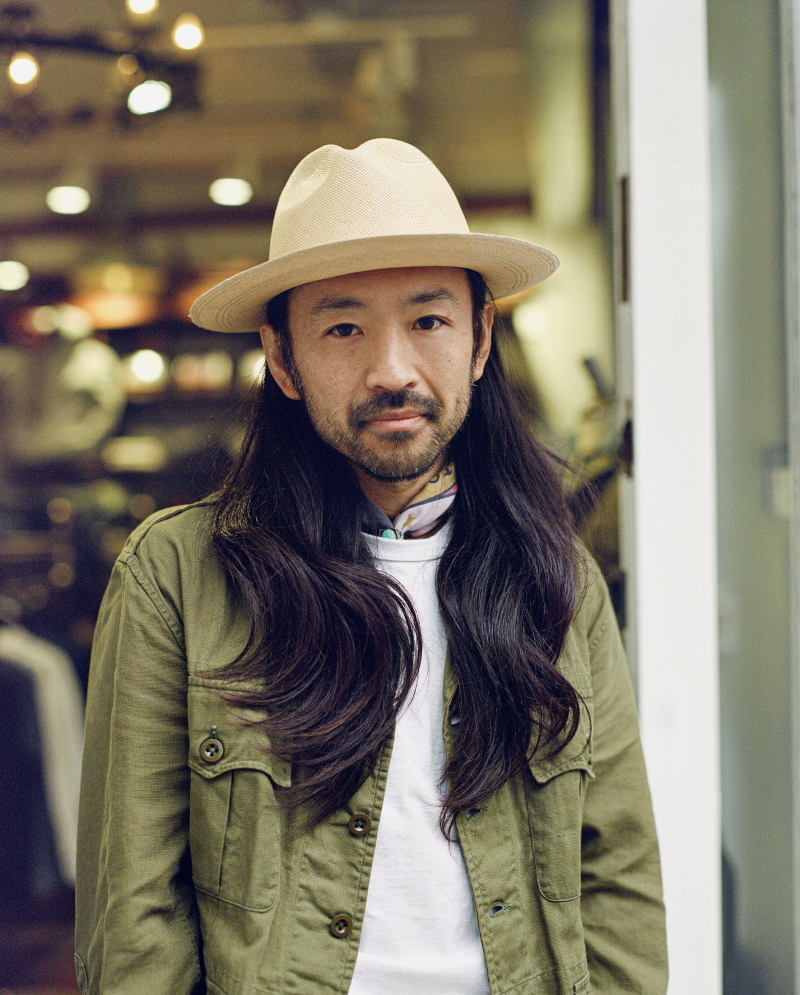 The first of the duo, Takashi Okabe, is Director of London’s Clutch Café, known for having what arguably is possibly London’s finest edit of American Casual style, defined through a fundamentally Japanese lens.

“Style is all about being comfortable and happy about who you are,” he says. “When choosing a product, I think about what it will be like to wear in ten years’ time. These things are all about bringing happiness, and being authentic in who you are and what you do.” 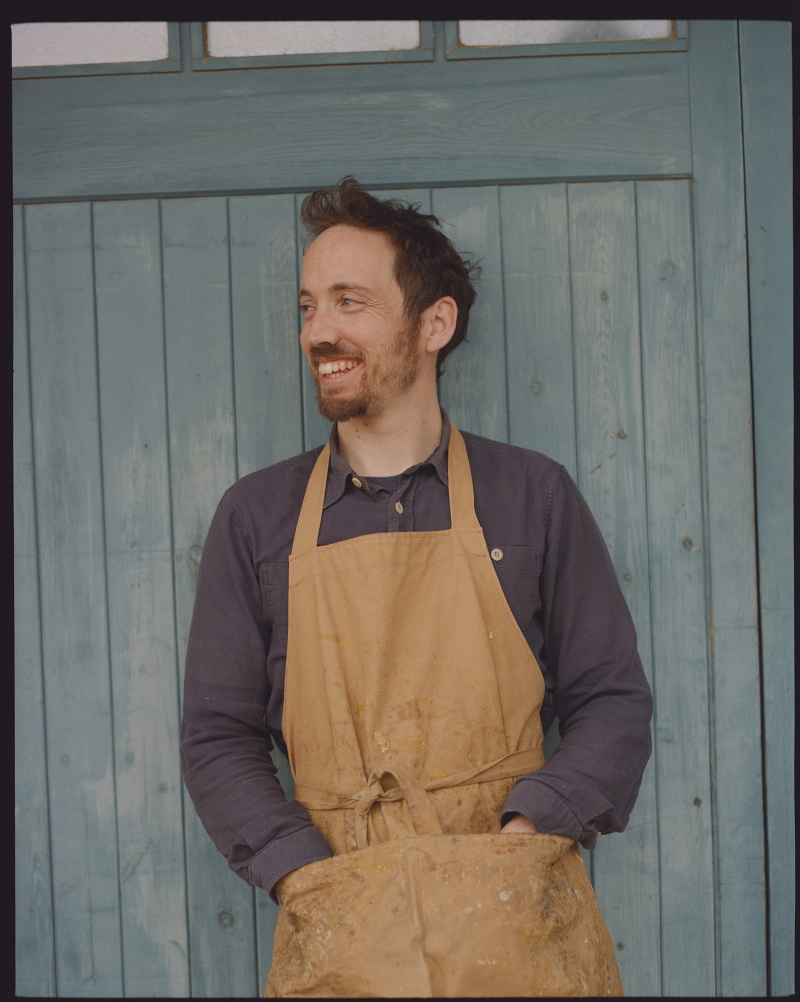 James Otter, meanwhile, is a master woodworker based in Cornwall, England, and best known for his bespoke, hand-made surfboards from timber sourced from England’s West Country, using techniques that date back to the very earliest days of surfboard construction. “I think that creating something by hand is what defines us as humans,” he says. “When you create something with your hands you leave something of yourself in the thing that you make. That makes a huge difference. And every time you paddle out with these boards you feel that humanity.” 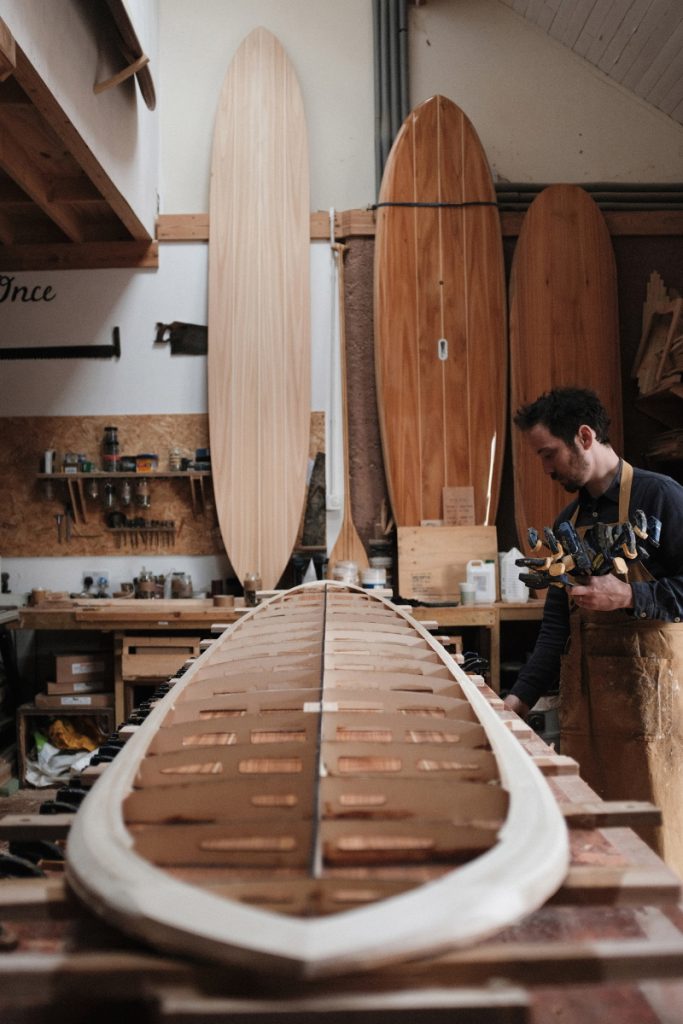 Quite appropriately, as part of the #BOLD collection’s campaign, BIRKENSTOCK and Otter have created a one-of-a-kind surfboard, namely a fully hand-made “eagle” based on a legendary Californian design. This particular surfboard, by the way, is quite literally meant to be paddled against the flow. And figuratively, when surf culture became mainstream in the ’80s, the original Eagle defied the norms of the new scene. Much in the same way, BIRKENTSTOCK is fundamentally in opposition to the throwaway culture of fast fashion—a notion that the #BOLD collection further emphasizes.

On that note, the new styles in the #BOLD collection are available at t BIRKENSTOCK.com, BIRKENSTOCK retail stores as well as selected retailers worldwide. 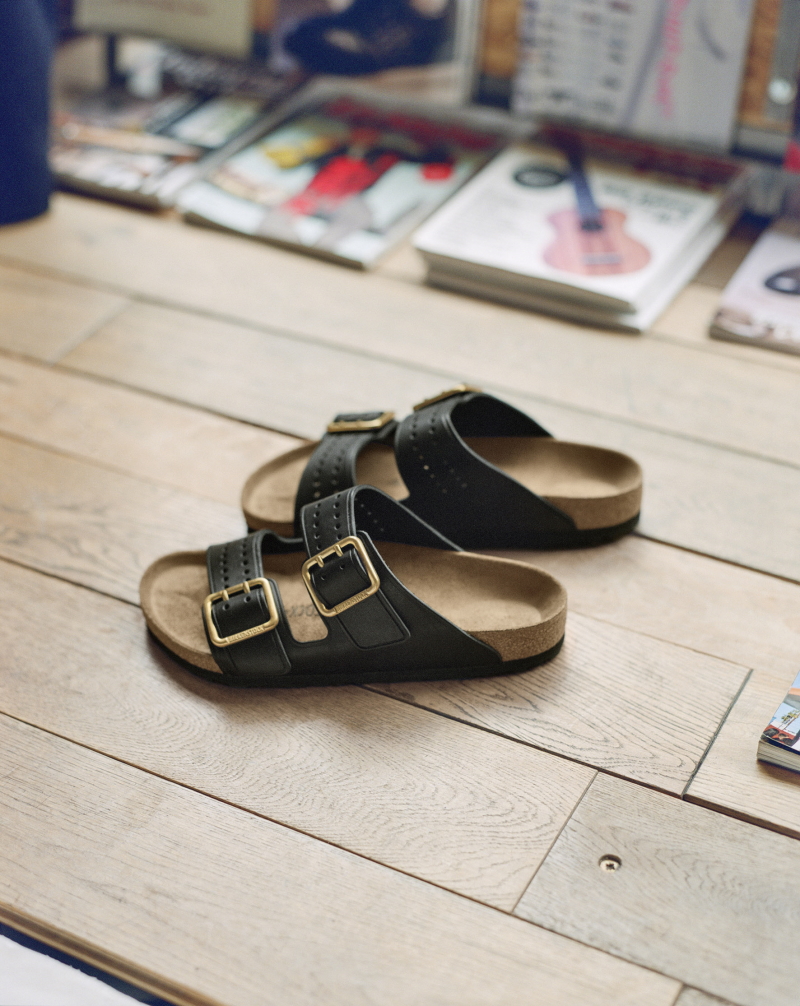 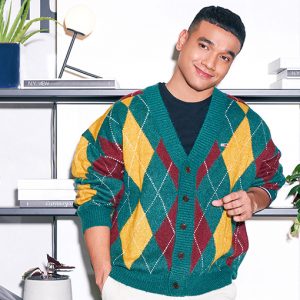 Update Kick your footwear game up a notch with ... 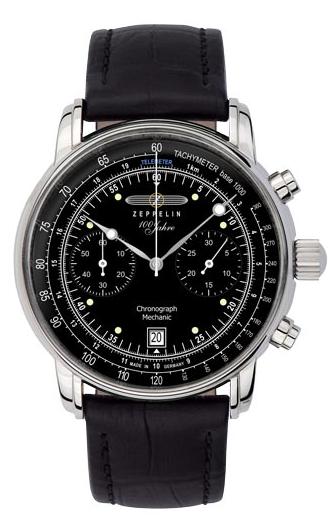 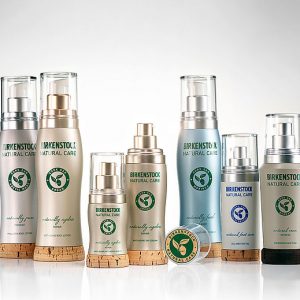 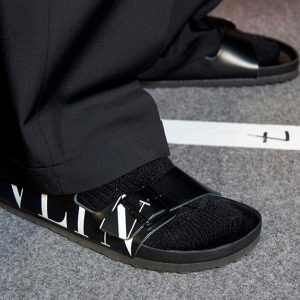 Update Birkenstock, but make it fashion