Christian Louboutin and Henri Tai give us #FriendshipGoals 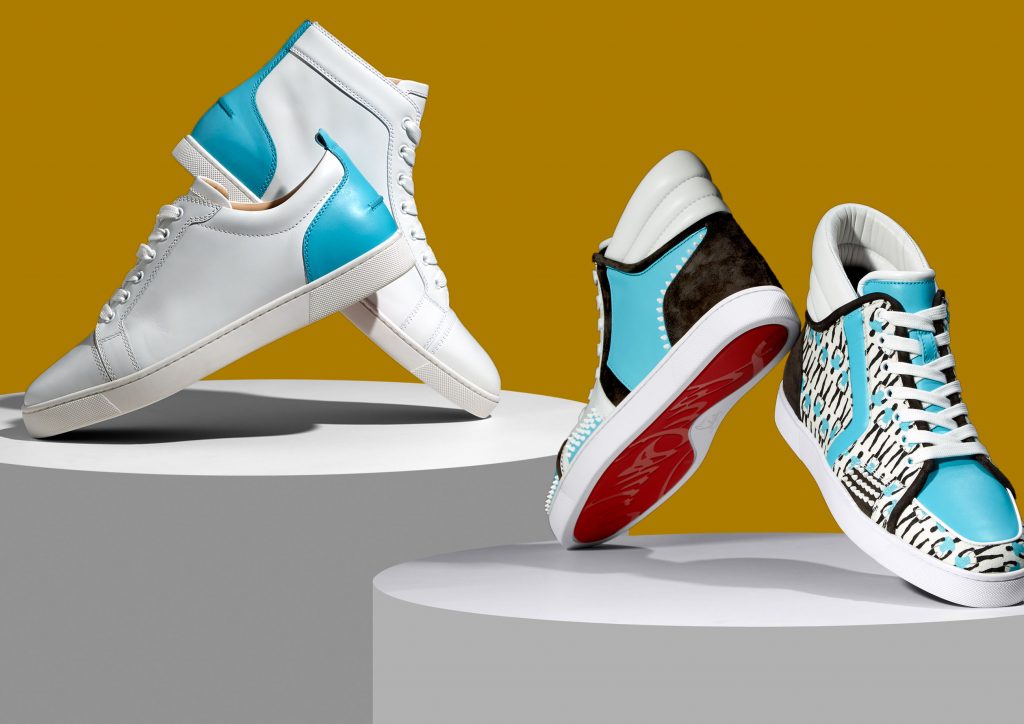 Something awesome seems to keep coming out when these two men are together. After teaming up to design the off-field outfits for Cuban athletes competing at Rio 2016 Olympics, Louboutin and Tai are back with their second project.

Not only a good friend of Louboutin, Tai is also a former French professional handball player and the owner of men’s e-commerce site, SportyHenri.com. Officially launched last April, Sporty Henry focuses itself on sportswear and healthy lifestyle. Besides a shopping experience, Sporty Henri also offers advice, tips and personal accounts from male athletes, including Tony Parker and Tai himself.

Sporty Henri has now launched its very first capsule collection, created in collaboration with Louboutin. Consisting of four limited edition sneakers, the collection is based on Sporty Henri’s motto, “Mettre Le Sport En Valeur.” The color palette includes white, cobalt blue and black; also not forgetting red, which adorns the soles of the sneakers (it’s Christian Louboutin, after all).

“It’s a real pleasure for me to touch and create some exclusive designs which, I think, represent the values that are dear to Henri: sport mixed with style in a fun and colorful way,” says Louboutin in the official release. “I am thrilled to be part of the new adventure of SportyHenri.com.”

The collection is already available at SportyHenri.com and select Christian Louboutin stores.

Check out the shoes below: 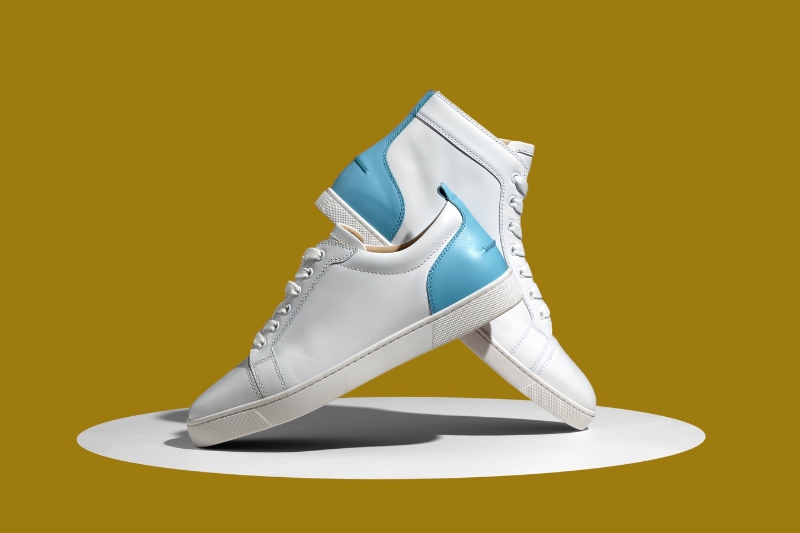 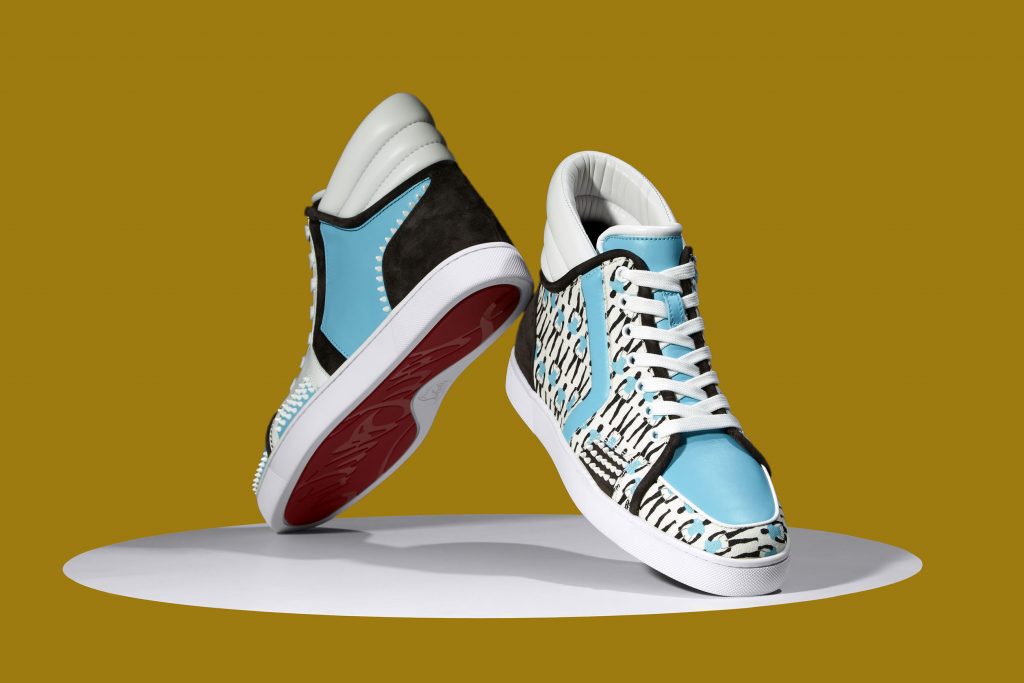 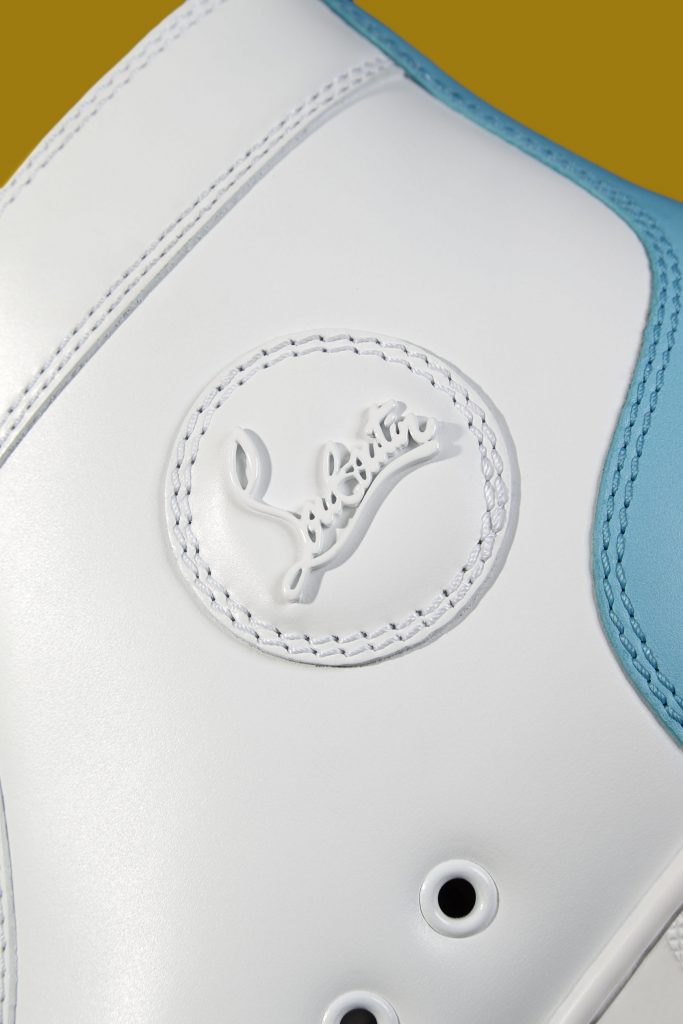 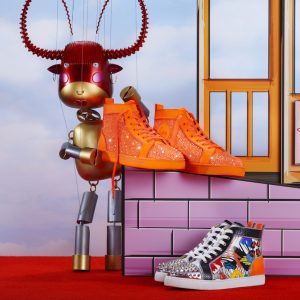 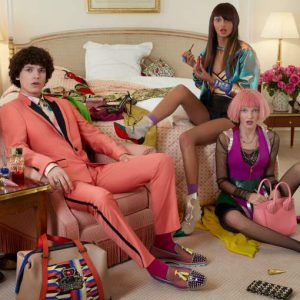 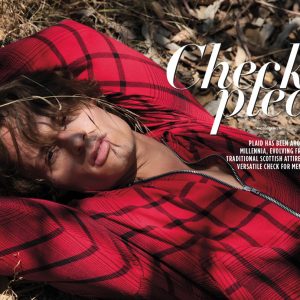 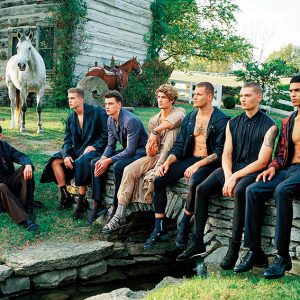 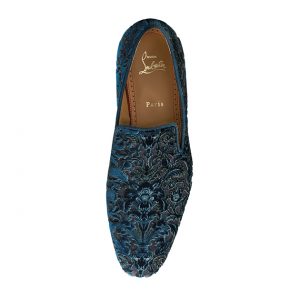 Fashion Essentials Henry VIII Would Have Approved of This L... 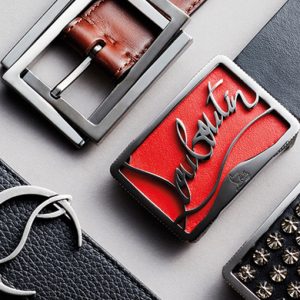 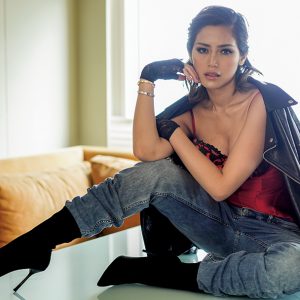 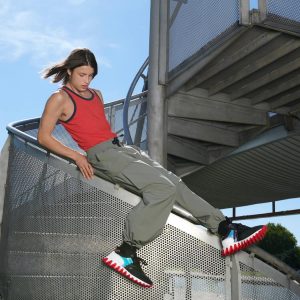