Breguet is without a doubt a master of the tourbillon complication, and it goes without saying that machine that is famously known today was invented by the founder of the brand himself: Abraham Louis Breguet. 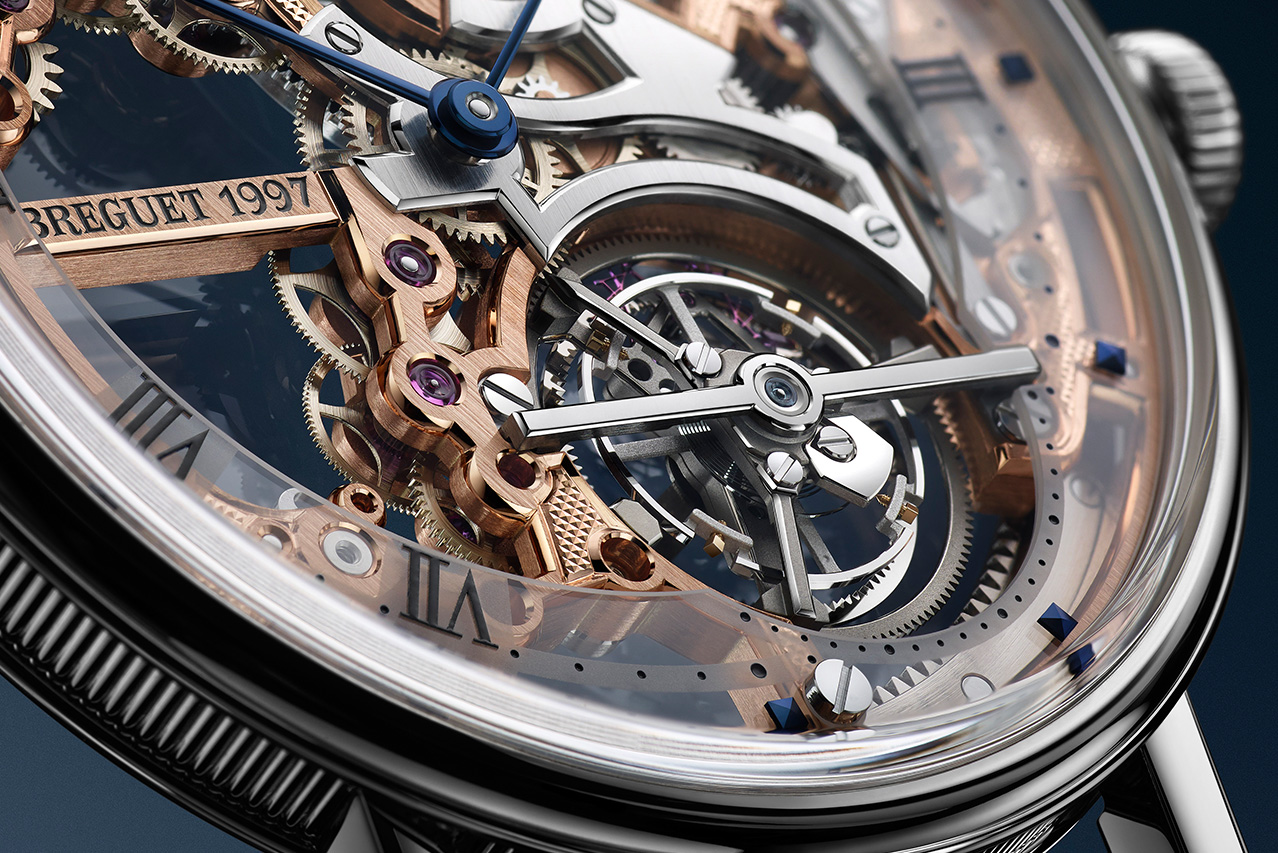 It’s no surprise that they managed to equipped a redesigned Cal. 581SQ extra-thin three-millimeter thick skeleton that has almost 50 per cent of the material removed without compromising the build in the latest model. 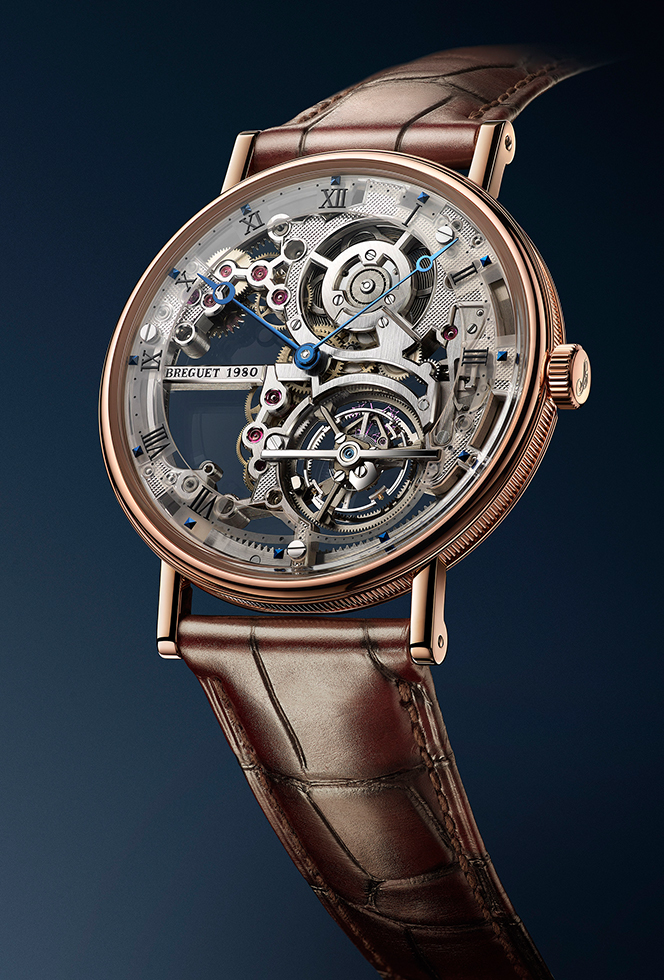 Thanks to the caliber 581, the watch weighs no more than 0.290 grams in total with, hence making it one of the finest, ultra-lightweight, self-winding tourbillon movements in the world to date (only surpassed by APs from the 80s). The complication’s high-energy barrel that’s beating at four hertz – a particularly high frequency for a tourbilloun-also gives the watch an outstanding power reserve of 80 hour.

In terms of design, unlike its previously covered models, this masterpiece sits in a fluted 18 karat case topped with a domed glass-box that reveals the movement. It futures sapphire dial hour markers in blued gold, galvanic-growth hour chapter, is created using, laser-engraved timer filled with blue varnish, and topped off with Breguet’s traditional blued moon-tipped hands and soldered horns. 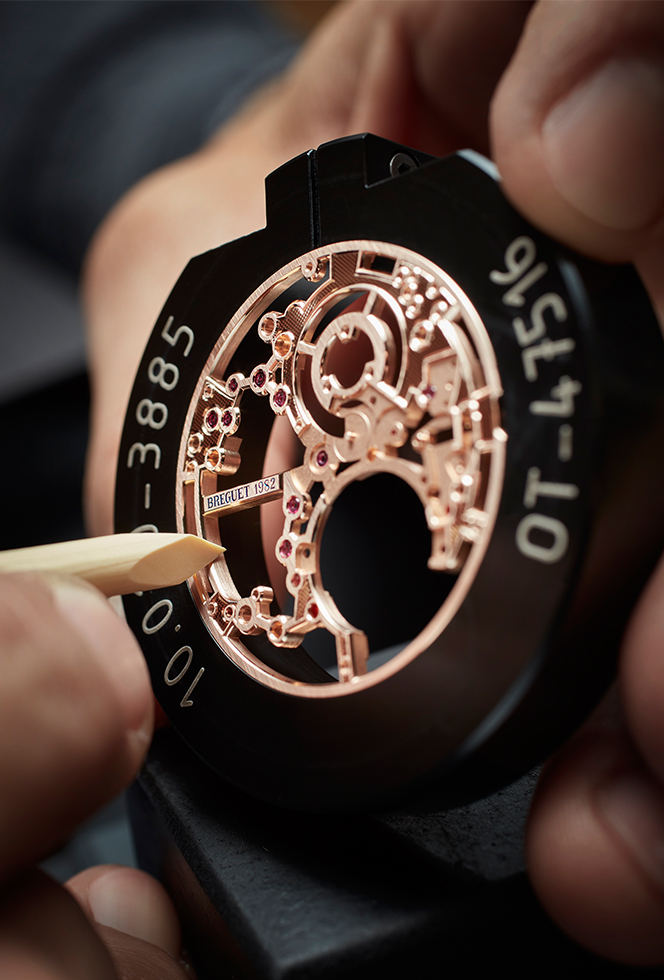 The ref. 5359 Classique Tourbillon Extra-Plat Squelette is water-resistant to 30 meters, and available with a gray movement in a rose gold case, or with a rose movement in a platinum case. 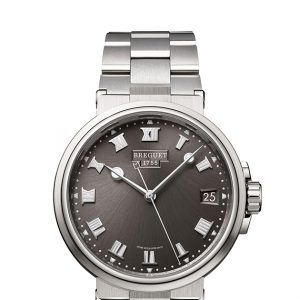 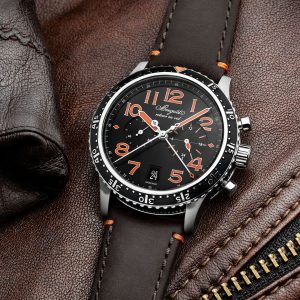 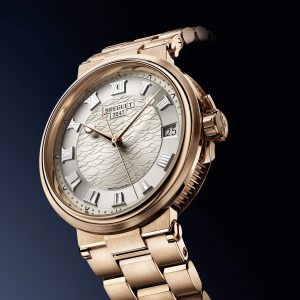 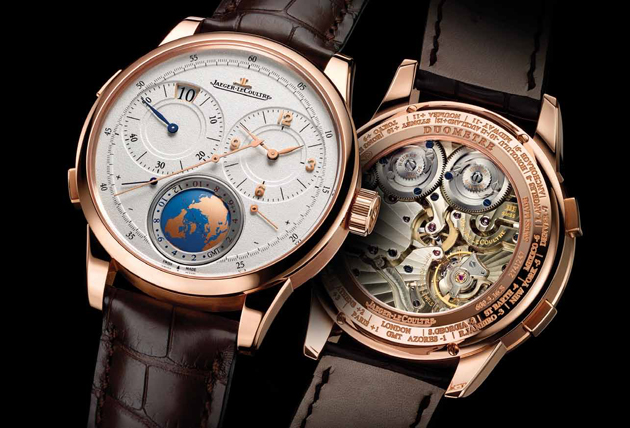 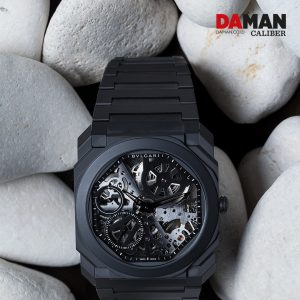 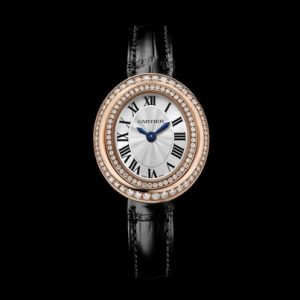 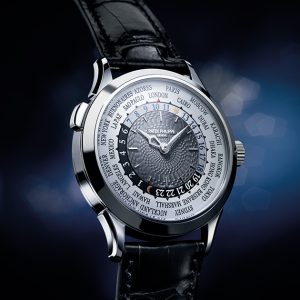 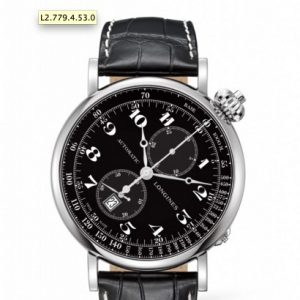