DA MAN Magazine - Make Your Own Style! > Lifestyle > Books to add to your reading list this October

From photobook to biography, below is the list of our bi-monthly reading recommendation 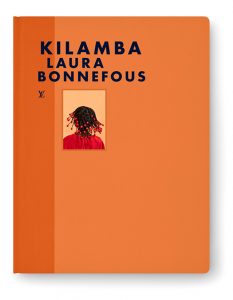 “Louis Vuitton Fashion Eye”
After the success of the “Louis Vuitton City Guides” and “Travel Books,” the French maison presents the “Fashion Eye” photography books. Inspired by the house’s heritage of travel, the “Louis Vuitton Fashion Eye” collection evokes cities, regions or countries through the eyes of fashion photographers, from emerging talents to industry legends. Each title in the series features an extensive selection of large-format photographs, together with biographical information and an interview with the photographer or a critical essay. The chosen photographers all infuse their images of great cities, faraway places or dream destinations with their unique vision. This month’s highlights include two new books from Laura Bonnefous and Daniel Obasi. 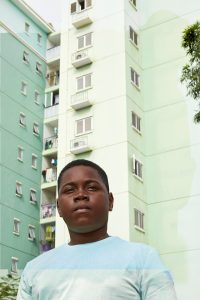 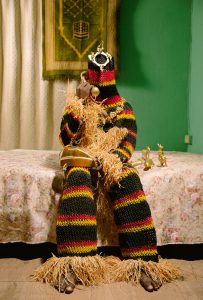 Photographer Laura Bonnefous explored the city of Kilamba in Angola. Located just south of Luanda and built with Chinese investment, it rises up almost like a fictional enclave in the midst of the countryside, with its distinct sculptural architecture, walls in pastel tones, geometric lighting and nearly unreal, unsettled atmosphere. Bonnefous teases connections between pictorial and graphic forms to convey the poetics of Angola’s newest city.
A frequent contributor to the fashion pages of cutting-edge magazines, Daniel Obasi turns his lens on the Nigerian capital of Lagos, weaving an imagined narrative that brings together political and social issues of paramount importance to him—sexuality, gender fluidity, non-conformity, political corruption and religious fervor—all sheathed in an ornamental veneer liable to crack under the slightest pressure.

Hollywood Ending: Harvey Weinstein And The Culture of Silence by Ken Auletta 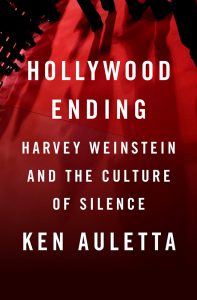 A vivid biography of Harvey Weinstein: How he rose to become a dominant figure in Hollywood and how he used that position to feed his monstrous sexual appetites and how it all came crashing down.

“How To Avoid A Climate Disaster” by Bill Gates 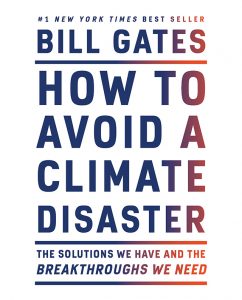 Bill Gates has spent a decade investigating the causes and effects of climate change. In “How To Avoid A Climate Disaster,” he not only explains why we need to work toward net-zero emissions of greenhouse gases, but also details what we need to collectively do
to achieve this profoundly important goal. 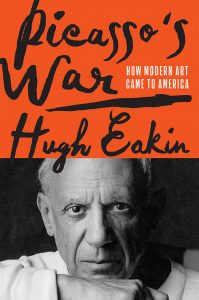 The never-before-told story about how a single exhibition, a decade in the making, irrevocably changed American tastes, and in doing so saved dozens of the twentieth century’s most enduring artworks from the Nazis.