DA MAN Magazine - Make Your Own Style! > Lifestyle > A Toast to the Nation from Spice Islands Distilling 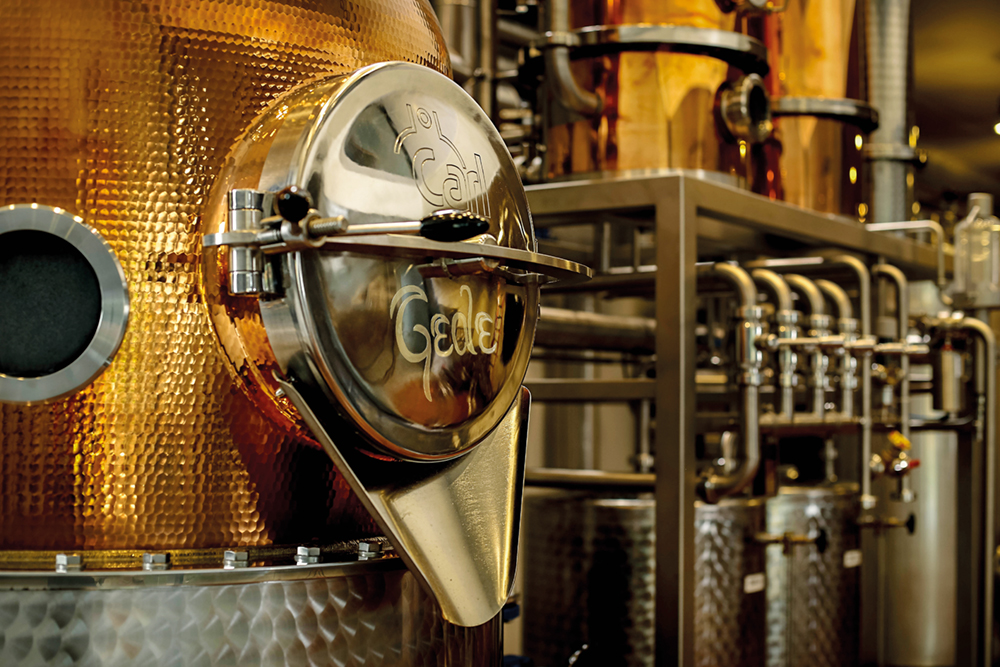 For the longest time, Indonesia has been without its own spirit distillery. Which is actually rather surprising when you think about it, as the archipelago was once known as—and still is—the spice islands, making it quite literally a distiller’s dream locale. There are plenty of botanicals for gin, sugar cane for rum, coffee for, well, coffee liqueur and so on.

But four years ago, a group of like-minded spirit connoisseurs took serious note of the growing popularity of international craft spirits, the success of craft distilleries in neighboring countries and the aforementioned potential in Indonesia and decided to do something about it. Fast forward three years and Spice Islands Distilling Co. ( To learn more, follow @eastindiesgin and @nusantaracoldbrew on Instagram, or head on over to www.spiceislandsdistillingco.com ) was born. The distillery’s debut product was a craft coffee liqueur called Nusantara Cold Brew. 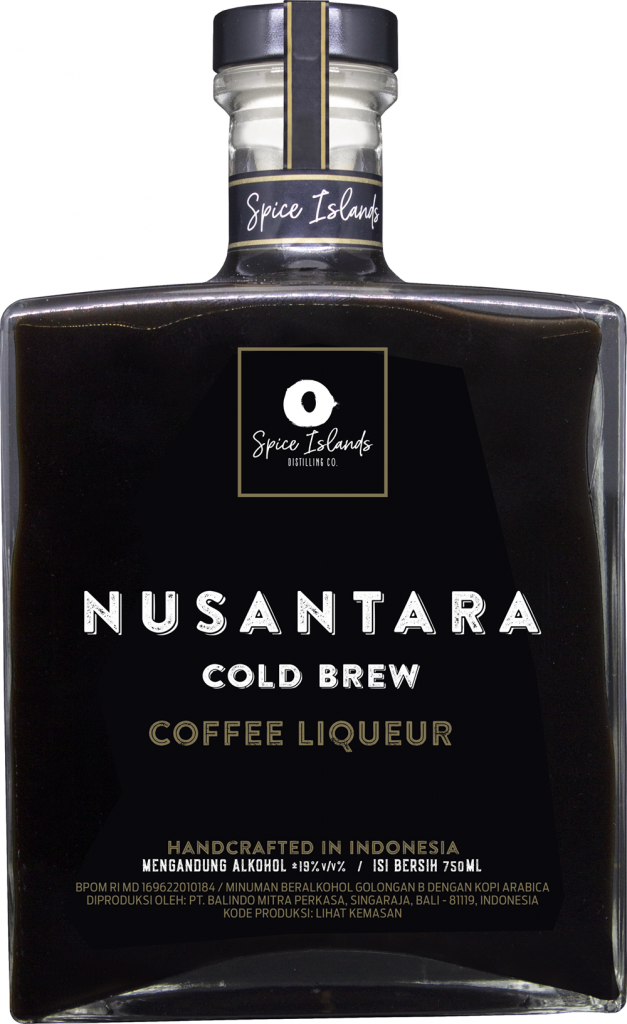 It’s made using hand- selected Arabica beans from Aceh Gayo, Toraja, Java, and Kintamani’s finest plantation, which creates a remarkably rich and deep brew, with only half the sugar content of mass-produced products but 10 times the coffee. As testament to Nusantara Cold Brew’s quality, it received a bronze award at the 2022 International Wine & Spirits Competition.

Spice Islands’ second product, East Indies Archipelago Dry Gin, was also quick to gather recognition on a global scale, in this case by scoring a gold medal at 2022 edition of the prestigious World Spirit Awards held in Austria. A huge part of this spirit’s charm comes from its incorporation of not only the traditional gin-making botanicals such as juniper and coriander, but also kecombrang (torch ginger flowers), andaliman (also known as Batak pepper), and kemangi (or lemon basil). So, it’s unmistakably gin while at the same also unmistakably Indonesian in terms of flavor. 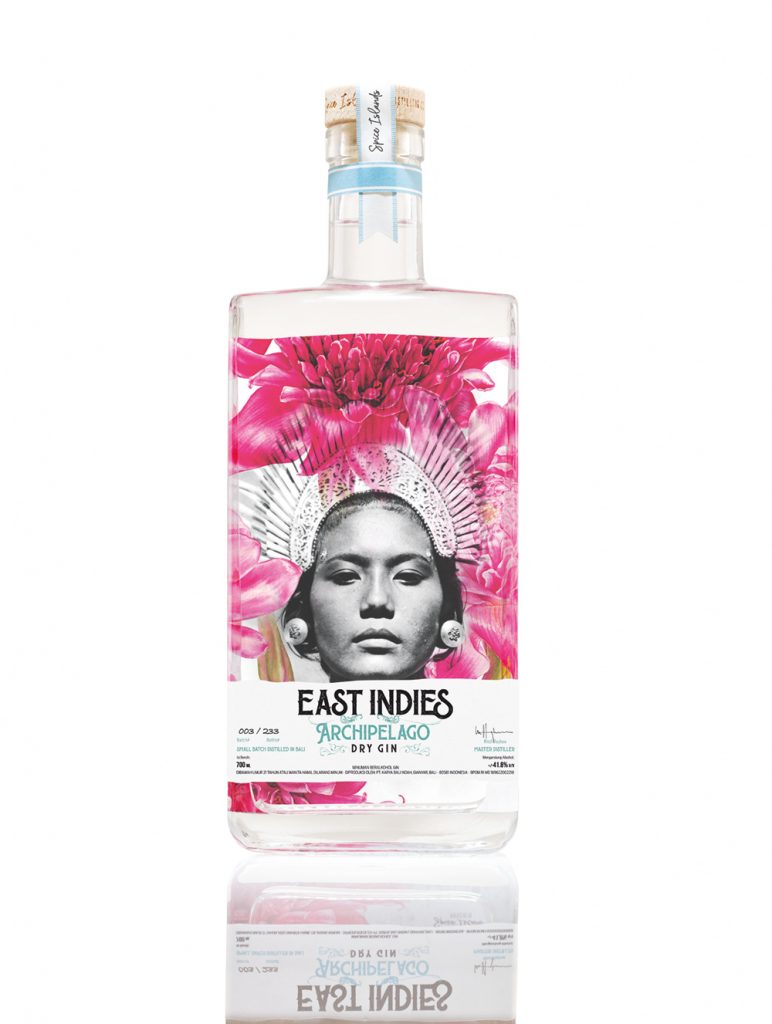 So far, Spice Islands Distilling Co. has only launched these two products, but there are new ideas currently in the pipeline, from new gins to a new rum brand to be called Maluku Rum. The latter sounds particularly intriguing, as it will include two styles, one distilled from high quality molasses and the other from freshly pressed sugar cane. And where might a connoisseur of craft spirits find Spice Islands’ Nusantara Cold Brew and East Indies Archipelago Dry Gin? Well, both can be found in top bars and lounges across Jakarta and Bali, as well as in establishments found in Surabaya, Semarang, Medan and Solo.